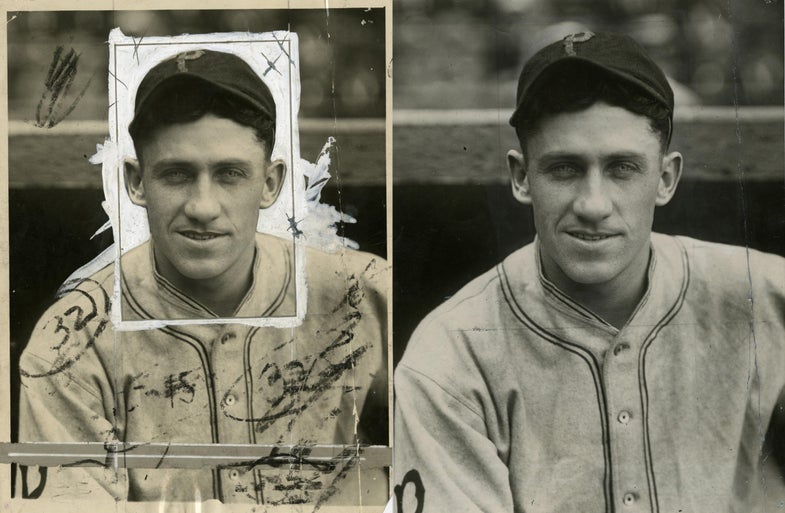 Even if you’re a huge baseball fan, the name Charles M. Conlon is probably still not a familiar one. But, he’s responsible for some truly amazing and enduring photographs taken during some of baseball’s golden years. There’s currently a large-scale effort to restore some of his recovered work for display at the National Baseball Hall of Fame.

Relatively recently, roughly 8,000 of Conlon’s negatives were rescued from improper storage and they’re currently being restored as part of the Hall’s Digital Archive Project. Some of the photos are more than 100 years old and others have evidence of editing techniques that haven’t been used in decades.

I’m not the biggest baseball fan, but I’m a total sucker for images that do such a fantastic job of encapsulating a different period in time. From the images made available so far, it’s clear that Conlon had an incredible eye and a photographic sensibility that created truly awesome photos.

The restoration process is very expensive and they suggest that the images cost between $500 and $1,000 each to restore depending on how much degradation has taken place. Obviously not every image is severely degraded and some likely aren’t worth the extensive restoration work if they’re duplicates or obvious throw-aways, but the whole project is donor-supported, so if you want to make a donation, you can do so here.

Click here to read more about the conservation project.