Here Are 2.95-Million Photos of Earth From NASA

Get lost on earth with these awesome satellite images 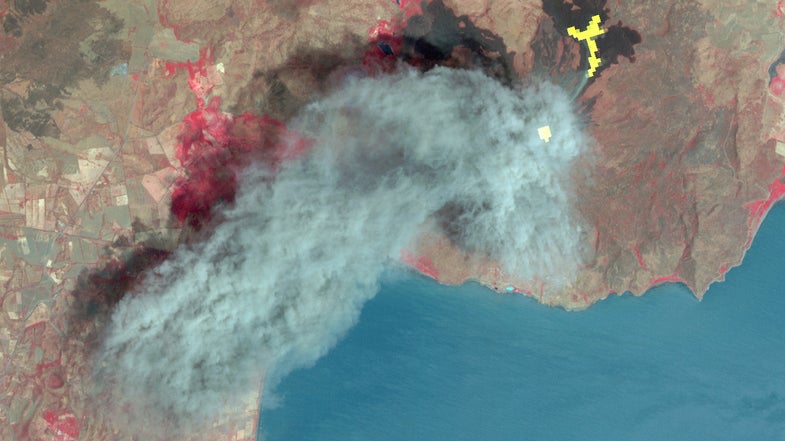 One of the cooler things about sharing office space with our Popular Science (we’re also owned by the same company) is that they stay tapped into everything NASA is up to, which pays off for us when they do something like drop nearly 3 million photos of earth taken from space into the public eye.

The image were taken by the Advanced Spaceborne Thermal Emission and Reflection Radiometer, which is a piece of Japanese gear that resides on a NASA satellite.

Each image is reportedly a 37 mile square that shows off a piece of the earth. The images were used for research, but they’re also rather beautiful.

The capture devices is a camera, but it also does more than a typical viewable spectrum camera can. measuring other things like temperature and even elevation.

You can dig into the images here. There are a lot of them and some of them are pretty boring and weird looking because they’re meant for science and not necessarily desktop backgrounds. Still, there’s a whole lot of beauty to be found in there.