A GoPro Camera Went To Space, Got Lost, Came Back With Awesome Images Of Earth

The camera was found years later by hikers 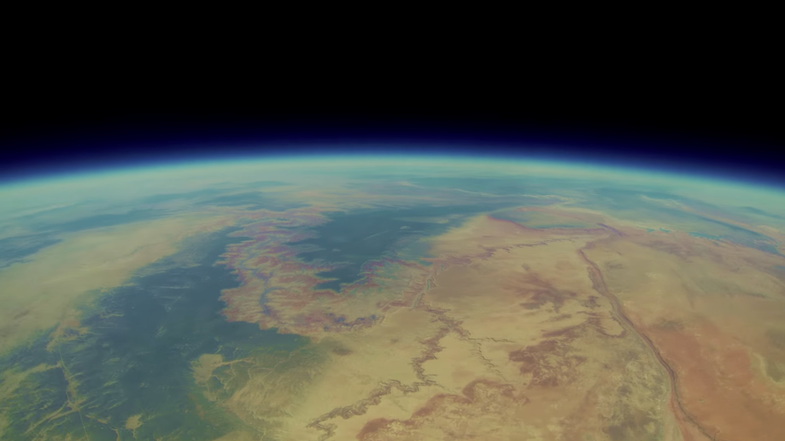 Sending a camera to space is something we have seen before, but with small cameras getting better image quality all the time, the prospect has become increasingly interesting. This camera-toting weather balloon, however, was launched way back in 2013, but wasn’t discovered until a hiker found the payload 50 miles from its original launch site several years later.

Watching the video is extremely hypnotic and the images are very impressive. It’s also great to see that the people behind the project actually took all the the proper steps in order to get approval from the proper agencies so it wouldn’t interfere with flight patterns on its way up.

In total, the craft reached a height of almost 100,000 feet and landed some amazing photos, including one of the Grand Canyon from above.

From: My Modern Met via Peta Pixel