You can now count your Instagram likes and calories 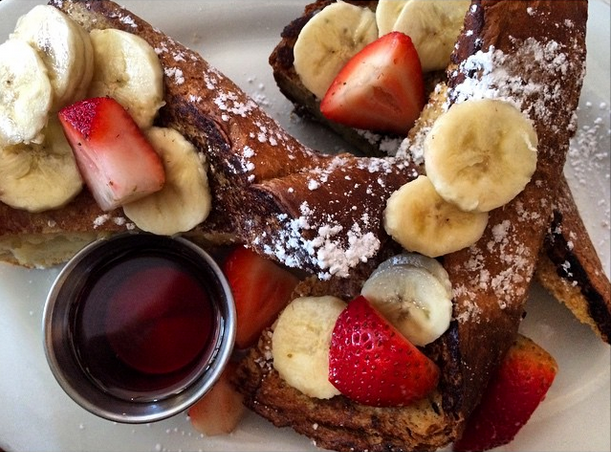 At this year’s Rework Deep Learning Summit in Boston, Google research scientist Kevin Murphy announced a new project called Im2Calories that will use deep learning algorithms and pattern recognition to analyze photos of food, and estimate the total calorie count.

Im2Calories assesses the size of each piece of food in relation to the plate, and it takes condiments into account as well. The program doesn’t require high-res images, so standard Instagram uploads work just fine.

As of now the algorithm is still not entirely accurate, but Murphy said that it will become increasingly smarter the more people use it.

Im2Calories is still in the research phase and has not been released to the public yet, but it would be interesting to see what effect, if any, it has on people’s eating (and Instagramming) habits. Interestingly enough, this isn’t the first time this concept has popped up. We wrote about an app with a similar goal way back in 2011. It will be interesting to see where Google can take it.

We wonder if it will be able to recognize the telltale, Instagram-friendly shine of a Chii’s hamburger bun.