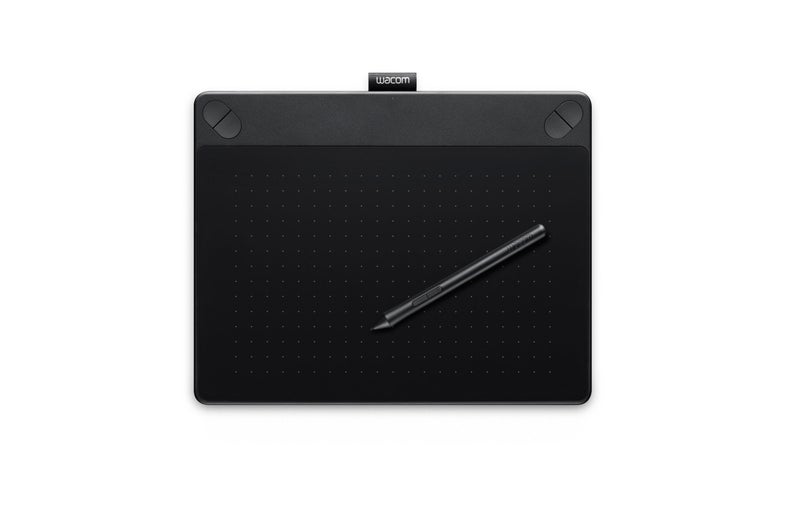 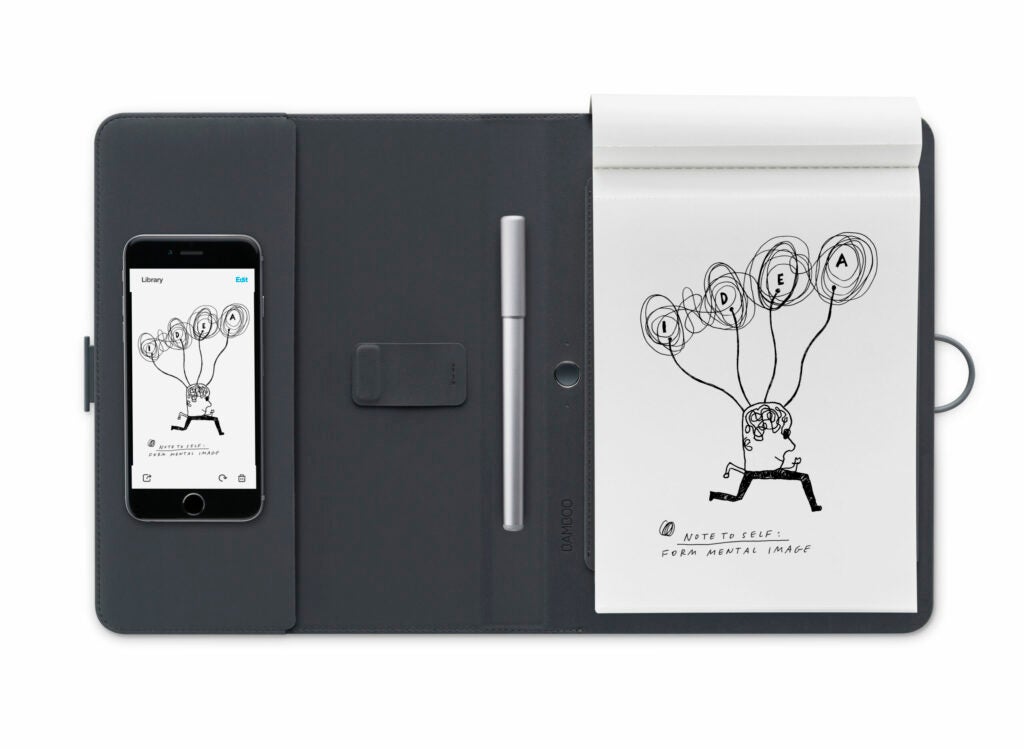 Have you ever felt that the mouse, which traces its history to the 1960’s, might not be the best tool for today’s digital photo editing needs? Many people (and not just professional retouchers mind you) have found that using a graphics tablet instead of a mouse is an easier and healthier way to interact with software. Long-term mouse use, as many veteran office workers can attest, can lead to wrist pain and eventually carpal tunnel syndrome. Whereas the mouse relies on finger and wrist movement, graphics tablets like those made West-coast manufacturer Wacom, use gestural arm movements.

The tablet systems that Wacom has become well-known for imitate the movements of drawing or writing with pen and paper. Because most of us grew up drawing this way, as opposed to with a mouse, it is not only a more natural and physically less taxing way to use a computer, but also one that can be easier when doing precise work like cutting paths in Photoshop.

While there are a number of tablets on the market, for the uninitiated, trying one out can be daunting and expensive. If you are thinking about giving graphic tablets a shot, but have cold feet about the cost (some Wacom devices fetch upwards of $1000), the Intuos Photo offers a low-cost entry-point. Launched just a few weeks ago, the Photo tablet will only set you back $99.55 (street), and has many of the features of the brand’s more expensive “Pro” series line.

This handsome square-ish device won’t crowd your desk space at just over 8 inches wide and connects to your Mac or PC via USB (though wireless connectivity can be had with a $40 accessory). It has four programmable buttons that can be set to perform specific functions in different programs, say “flagging” in Lightroom or zooming in Photoshop. The lightweight pen that comes with the Intuos Photo also has programmable buttons and can be stored handily in small tab at the top of the tablet.

The “active area” that records the movements of the pen can be set to map to one screen or two, depending on your monitor set-up. Though this space is only 3.7 x 6 inches, it’s virtually the same size as its more expensive high-end cousin, the Intuos Pro Small which has an active area of 3.9 x 6.2 inches. Additionally, you can put the Photo into a trackpad mode, turning it into a multi-touch interface device that feels luxurious compared to the cramped pads of most laptops.

It may take some users an hour or more to get used to using a pen instead of a mouse. Once you’ve got the hang of it though, many things that were once arduous become easy. Photo-illustration and image compositing aficionados may find that making selections and outlining paths is worlds easier when unshackled from the mouse.

Those already on board with graphics tablets might want to try out one of the new hybrid devices that occasionally appear on the market. Wacom’s new Bamboo Spark ($159.95, street), while not a photo-editing tool, allows you to write or draw on actual paper while simultaneously recording a digital rendition that’s sent to an app on your smart device.