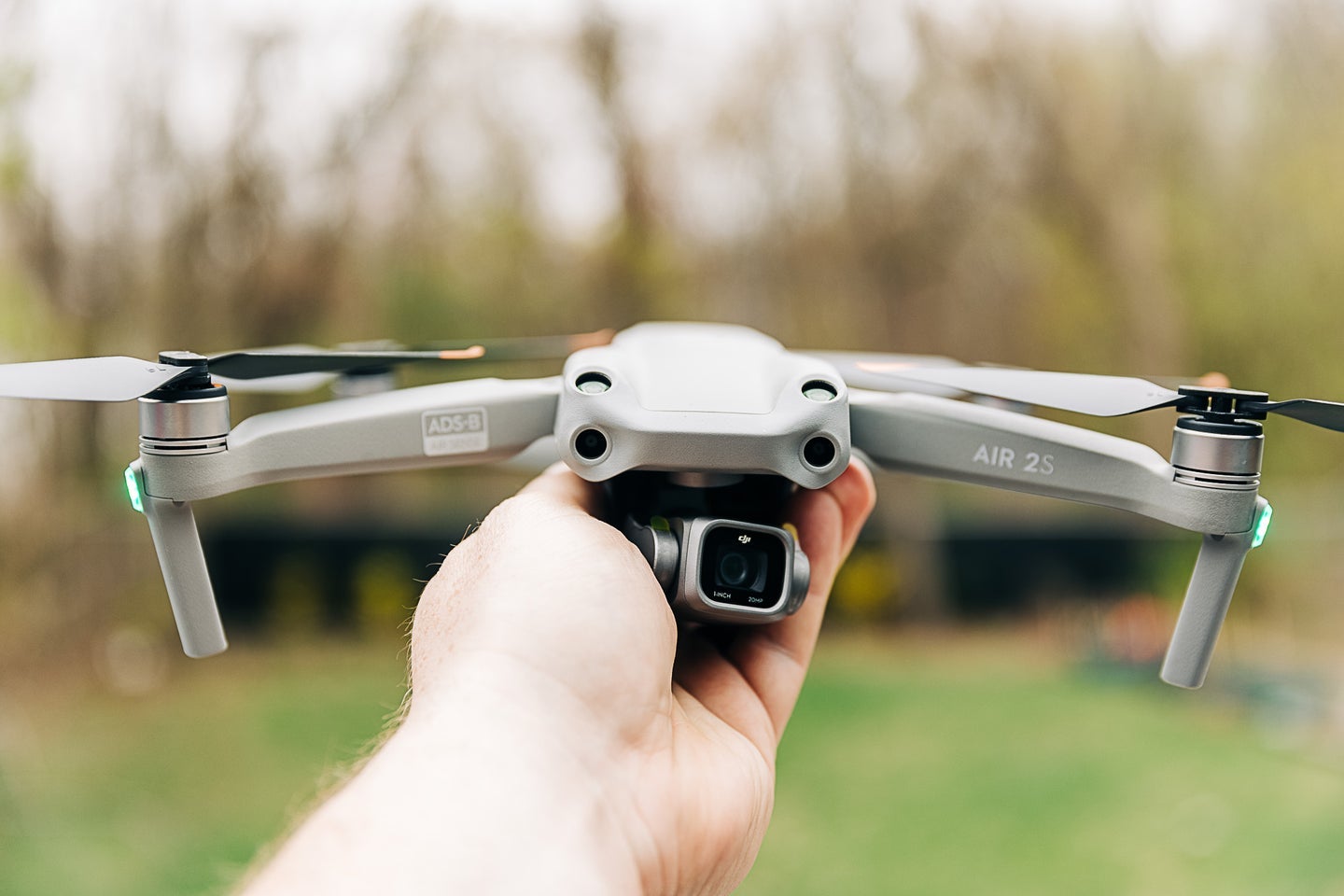 If it looks familiar, that's because it uses the same basic design as the Air 2 that came before it. Stan Horaczek
SHARE

DJI has several great drone options in its lineup at the moment, but the Mavic Air 2 offers an excellent mix of performance and price, even when it’s not on sale. Right now, Amazon has the DJI Mavic Air 2 Fly More combo for $789, which is more than $200 off the regular price and $10 cheaper than the drone by itself.

What’s the deal with the DJI Mavic Air 2?

The Mavic Air 2 sits in the middle of DJI’s current lineup. It’s decidedly more advanced than the excellent Mini 2, but considerably more affordable than the high-end Mavic 3. The Mavic Air 2 offers 4K 60fps video and 48-megapixel photos from its 1/2-inch camera sensor. It offers most of the company’s advanced object avoidance and subject tracking features. Plus, it gets up to 34 minutes of flight time on a single battery.

Because you’re upgrading to the Fly More package with this deal, you get the craft itself, as well as extra rotors (which you’ll definitely eventually need) and a total of three batteries to maximize flight time. The kit also includes a carry bag, a multi-battery charger, the advanced remote control, and a set of neutral density filters that snap onto the camera to control the amount of light you let in. Those filters are common gear for shooting video because letting in too much light can necessitate a fast shutter speed, which leads to choppy video.

DJI offers an updated version of the Mavic Air 2. It’s called the Air 2S and it has a one-inch sensor as well as some other upgrades, but it will also cost you a cool $500 more if you want a comparable package during this sale. In that context, the Air 2 Fly More package for $789 is a steal.