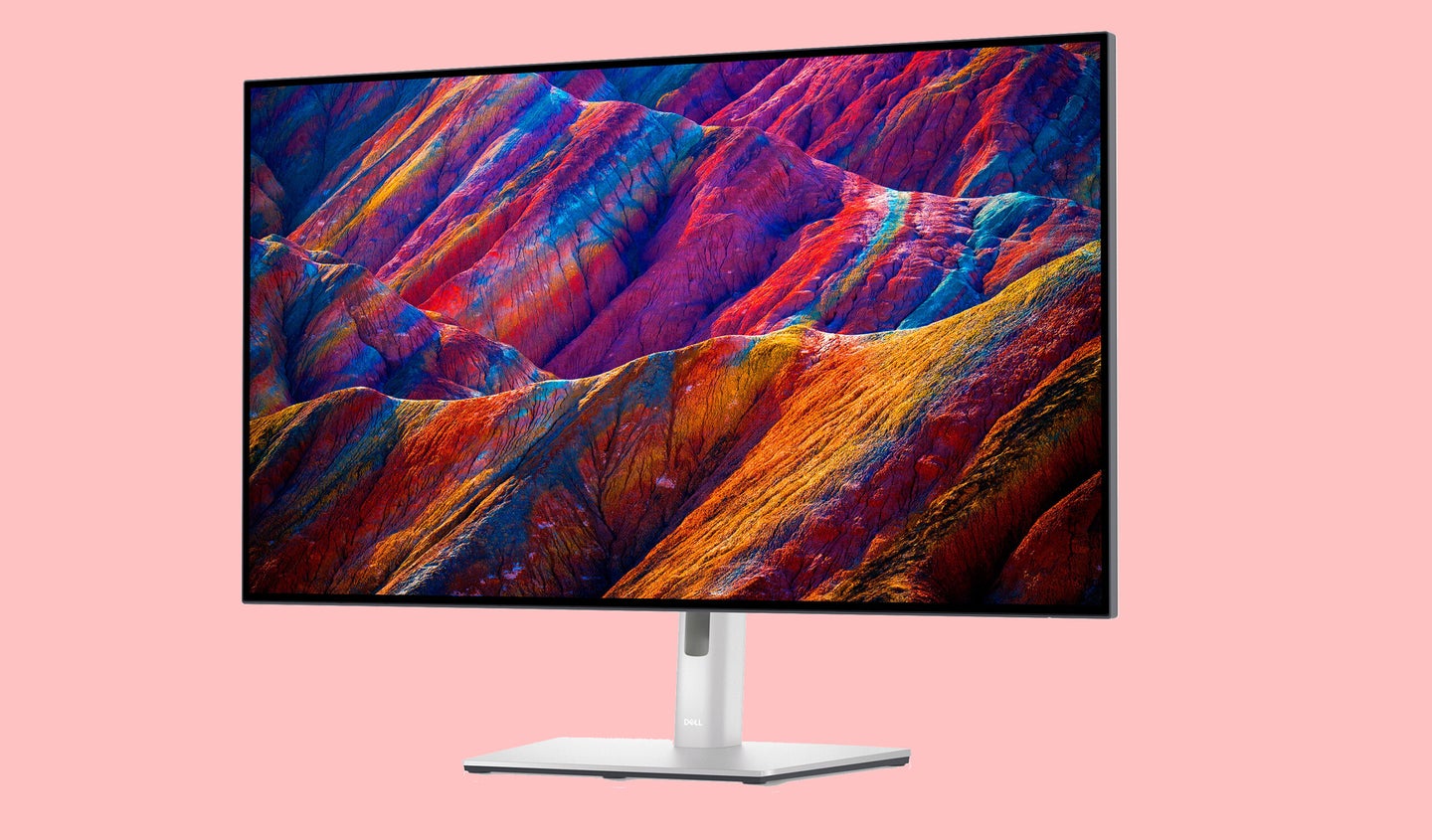 Back at the Consumer Electronics Show that took place in Las Vegas in January of 2022, Korean tech giant LG showed off an impressive new display technology it calls IPS Black, set to be featured in its soon-to-launch LG UltraFine Display Nano IPS Black monitors. IPS Black is designed to provide a wider dynamic range with deeper blacks than standard in-plane switching (IPS) displays. And the very first IPS Black monitors are available now, but not from LG. Texas-based Dell is the first to market with two new IPS Black displays: a 27-inch and a 31.5-inch model.

IPS Black is designed to improve shadow rendering with deeper blacks, especially when viewed off-axis. The nearest standard IPS models in Dell’s lineup—the U2720Q and U3219Q—offer contrast ratios of 1300:1, while new Dell UltraSharp U2723QE and U3223QE IPS Black models offer contrast ratios of 2000:1. This improvement represents a significant step forward. Unfortunately, thus far we don’t know much about how the IPS Black tech works, as LG has yet to elaborate on the topic.

Regardless of the method, however, these new monitors still can’t be expected to match the deepest blacks of OLED. That’s because, with OLED, the backlight can be turned off entirely for individual pixels to give an effectively “infinite” contrast ratio. Based on the claimed specs though, IPS Black seems to deliver a significant benefit while retaining the same spec as a standard panel in other respects.

By way of comparison, here are some key specs for the two new monitors (right two columns) alongside their nearest non-IPS Black equivalents from Dell’s current lineup (left two columns):

Both new Dell UltraSharp monitors have a wide gamut able to cover 100% of the sRGB and Rec.709 color spaces, and 98% of the DCI-P3 color space.

They also include what Dell calls ComfortView Plus, a technology that’s intended to reduce eye strain and interruption to circadian rhythms thanks to some clever color science with color filter tuning and rendering paired with an LED backlight with reduced blue-channel output. The idea is that there is less actual blue light which reduces the negative effects, while the monitor still fools your eye into seeing the full color range.

The size and weight of the new IPS Black displays are broadly similar to their predecessors. They share near-borderless designs that are tilt, swivel, pivot, and height-adjustable.

List pricing looks to be in the same ballpark as for earlier technology. For the 27-inch size, the IPS Black monitor is a scant $40 more than the standard IPS. The 32-inch IPS Black model is actually $40 cheaper than its predecessor. Of course, what you pay on the street is often well below the list.