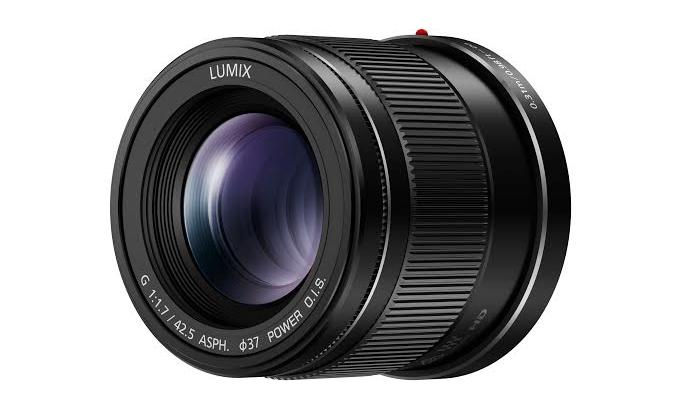 Things have been a little quiet on the Panasonic camera front lately, but today they have two new lenses for their micro four thirds Lumix-series cameras. They include the 42.5mm F/1.7 ASPH./Power OIS and the 30mm F/2.8 ASPH./Mega OIS.

The 42.5mm F/1.7 is a straight up portrait lens with a fast aperture and a full-frame equivalent field of view of an 85mm lens. It’s made up of 10 elements in eight groups, and focuses to 12.2-inches, which is pretty close to a lens with this field of view. As the name suggests, it also has built-in optical image stabilization. It will be available in May.

The 30mm F/2.8 ASPH. MEGA OIS lens is a true macro that achieves 1x magnification. It has a full-frame equivalent field of view of a 60mm lens, which is a very common focal length for macro lenses. It focuses down to 4.13-inches and has nine lenses in nine groups. It also has OIS, which is important when shooting macro. That lens will also be available in May.