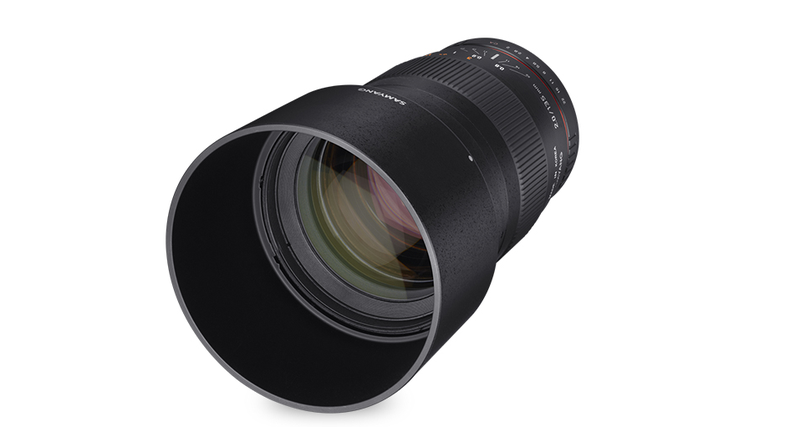 After weeks of rumors, Rokinon has officially announced their 135mm f/2.0 lens. The lens is available in 10 mounts: Canon, Canon M, Nikon, Pentax, Sony A, Sony E, Fujifilm X, Samsung NX, Four-Thirds, and MFT, which makes it extremely versatile in terms of camera systems. And, of course, like the rest of Samyang’s lens lineup, it’s manual focus only.

Other features include 11 glass elements in 7 groups, a minimum focal length of 0.8m, an f/2 to f/22 aperture range, a circular aperture with 9 blades, a detachable petal-shaped lens hood and multi-coated glass to minimize flare, and an extra-low dispersion element to reduce chromatic aberrations.

The Rokinon 135mm is available for preorder from retailers like B&H for $549. At that price, it’s decidedly cheaper than other 135mm portrait lenses, so if you’re willing to forego autofocus, it could be a really great headshot lens. Once a final version is available, we’ll bring it into our test lab to see how it stacks up against the competition.