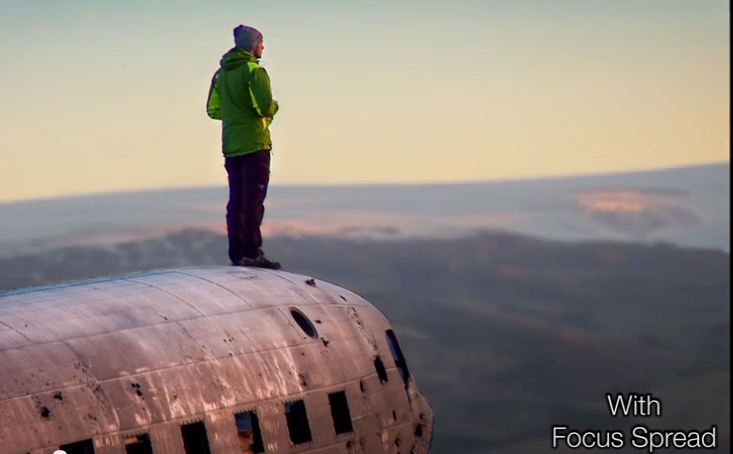 By now, you’re almost certainly aware of the Lytro camera and it’s interesting ability to allow users to select the focus point of their photo after it has already been shot. Now, they’re taking that focus tweaking to the next level with something they call Focus Spread.

Basically, the image is split up into three different components, foreground, subject, and background, like you’d expect in a typical photograph. But, a slider in the new version (4.1) of their desktop software allows you to determine just how much depth of field you want.

This is the type of thing that seems like it would come in extremely handy if you’re doing something like macro photography, which has notoriously narrow depth of field, or family portraits where the people in the back aren’t quite as sharp as those in the front.

The technology only works with files captured with the Lytro Illum camera, And while the results don’t look quite as perfect as you’d expect from a traditional camera and typical depth of field, the sheer flexibility of it makes it seem very promising.