In addition to a new NX flagship and pro level zoom, Samsung also has a 300mm f/2.8 S lens in the works 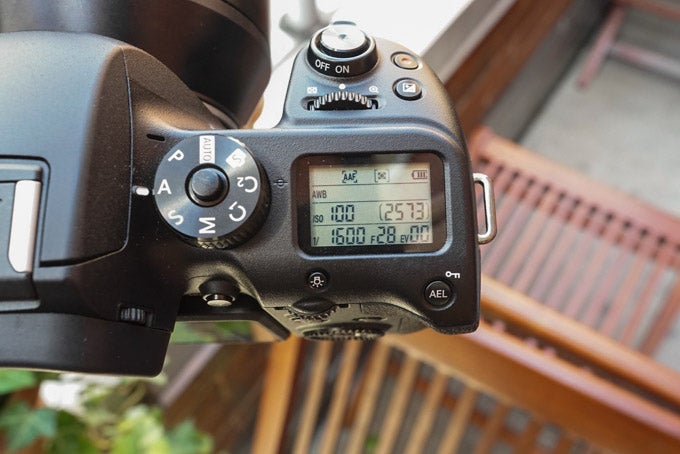 This new processor, coupled with adaptive noise reduction, promises better performance in lowlight. Engineers also decided to use copper in its sensor for increased conductivity, as well as smaller, more efficient light wells. ISO’s range from 100-51,200.

A completely reworked AF NX AF System III offers 205 phase detect AF points, 153 of which are cross-type, covering 90% of the frame. We had the chance to give it a try on a pre-production model and despite some bugs, were quite impressed. Though RAW files are captured in 12-bit for bursts, it can bumped up to 14-bit when shooting in single shot mode.

The NX1 offers 4k video capture (4k only at 24fps) that can be recorded directly to a memory card thanks to its use of the H.265 codec, no need for an external 4k recorder. Clean HDMI out is also an option, though not while simultaneously capturing to a memory card.

A new OLED EVF has a lag time of 5ms, fast enough to be undetectable to the human eye. The body is magnesium alloy; water and dust sealed. Like most Samsung cameras, the NX1 offers WiFi (the latest standard), NFC and Bluetooth 3 connectivity.

Samsung made a big deal about its new patterned AF assist beam, a nod to AF beams of yesteryear. The pattern helps to make the beam of light easier to see and focus on. Good for locking focus in the dark, bad for not aggravating your subjects. Samsung does promise the beam will reach up to nearly 50 feet, which is impressive.

Samsung also announced a pro-level 50-150mm f/2.8 ED OIS lens, which, on the NX1 is the equivalent of a 70-200mm. It offers a 9-blade circular aperture, 20 elements, arranged in 13 groups (4 ED and 1XHR element(s)) and is water and dust sealed. Samsung’s Ultra-Precise Stepping Motor (UPSM) promises silent, snappy, AF, and it’s four-axis OIS promises better handhold-ability. A custom focus range limiter is another unique feature. It will also be available in October for $1600.

UPDATE: At their Photokina press conference today, Samsung surprised us with the announcement of a 300mm f/2.8 lens. The lens is still in development, though a prototype will be shown off on the Photokina show floor. We will add some photos of it as soon as we have the chance to check it out. Pricing and details are forthcoming.