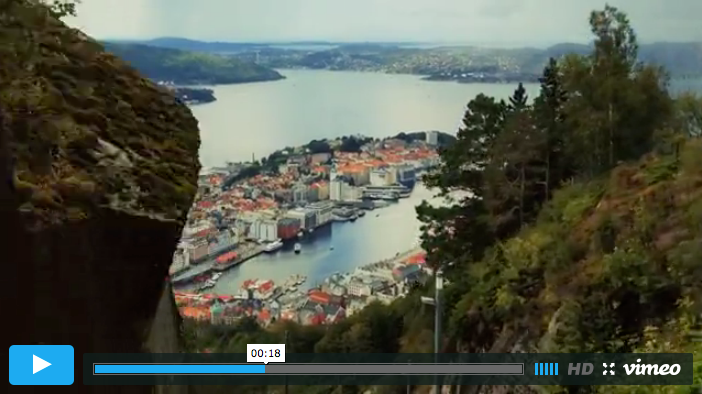 If you haven’t heard the phrase “hyperlapse” over the past couple weeks, you should probably get used to it, because it’s one of the hottest things happening in smartphone photography at the moment. Today, Instagram is launching their Hyperlapse technology, which uses the smartphones internal gyroscope to measure its movements and then uses that data to smooth out video captured during that time frame. Then, the video is sped up to condense the passage of time into a short time-lapse video dubbed a hyper lapse.

This isn’t an entirely new concept. Just a few weeks back, Microsoft showed off their hyper lapse technology, though, they used a lot more than a smartphone to make it happen. There’s also a similar feature baked into the new camera app in Apple’s updated iOS software.

But, right now, Instagram is the 400 pound gorilla in the social photography world, so many eyes are on them to see if they can get the concept to catch on.

It’s a concept that makes a lot of sense for their platform. After all, cramming any real meaning into a 15-second video in the Instagram app is tricky, so speeding it up by 2x-10x gives you a lot more leeway for capturing things full events whether they’re exciting or mundane.

It will be interesting to see if these hyper lapse videos stick around or if they’re simply a product of a platform that won’t necessarily be around forever.

Wired has an interesting interview with the developers that also provides a little technical info into the app itself. What do you think? Do you have any interest in fast-motion video of your life?