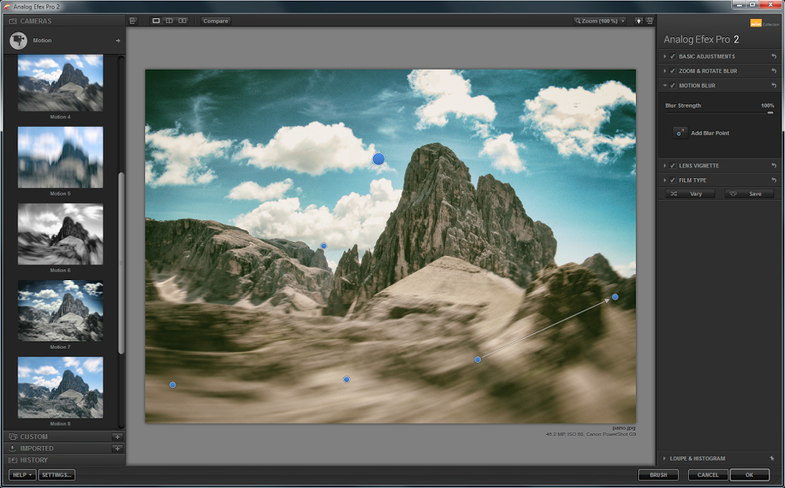 Google/Nik Photography has just announced a significant update to its popular Nik Collection series of filters and plugins. The freshly unveiled Analog Efex Pro v2 is a free download for existing users (or a 14 day demo for new users). This comes as good news for those who were worried that Google’s purchase of Nik would kill its plugins (like it did the desktop app).

Here’s what’s new in this version:

According to PetaPixel, who got an early hands on with the plugin pack, the new version not only offers new features, but also substantial speed boosts.

To get the updated version, head here to download the demo, which should also automatically unlock for existing customers. You can also see more of what Analog Efex Pro 2 is capable of through Nik’s YouTube channel.