Alongside a host of firmware updates for older models 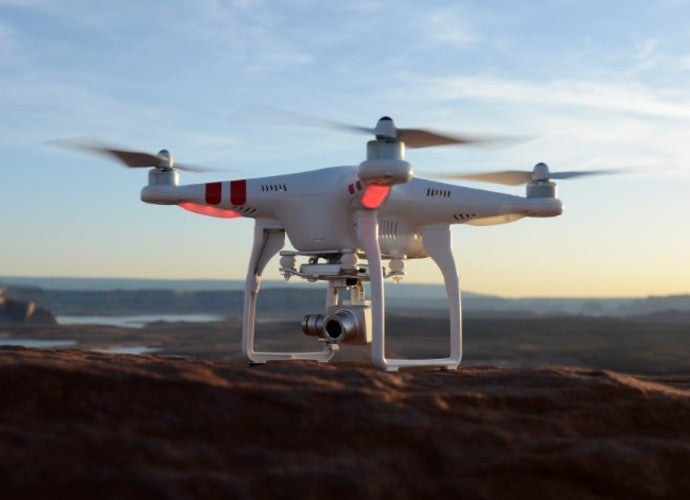 DJI has added yet another Phantom to its much-loved lineup, with the newly announced Phantom 2 Vision+. The Phantom 2 Vision+ will go for $1299, just $100 more than its predecessor, the Phantom 2 Vision, but with the addition of a three axis stabilization gimbal, Wi-Fi with a range of up to 2,300 feet, boosted maximum flight speed to 50 feet per second, and the ability to shoot straight down. The Phantom 2 Vision+ also now features a GPS system, so if you let go of the controller, it’ll jus stay hovering in place.

Alongside the new piece of gear, DJI also updated a number of its existing units with new firmware. The Phantom 2 and Phantom 2 Vision have both received upgrades.

Interestingly, one of the primary new features released today is special area restriction, which is used to prevent the Phantoms from flying over areas with specially restricted airspace. While the current list is fairly short, there is increasing awareness of these so called “drone cameras”, and issues about safety and security. Just yesterday we heard of an athlete who was hit by a falling hexacopter, and injured in a triathlon. Hopefully products like the Phantom Vision 2+, which are designed to be easier to fly, will help prevent accidents like that in the future.

DJI – Introducing the Phantom 2 Vision Plus from DJI on Vimeo.