In perfect conditions, it could transfer 1 GB in two seconds 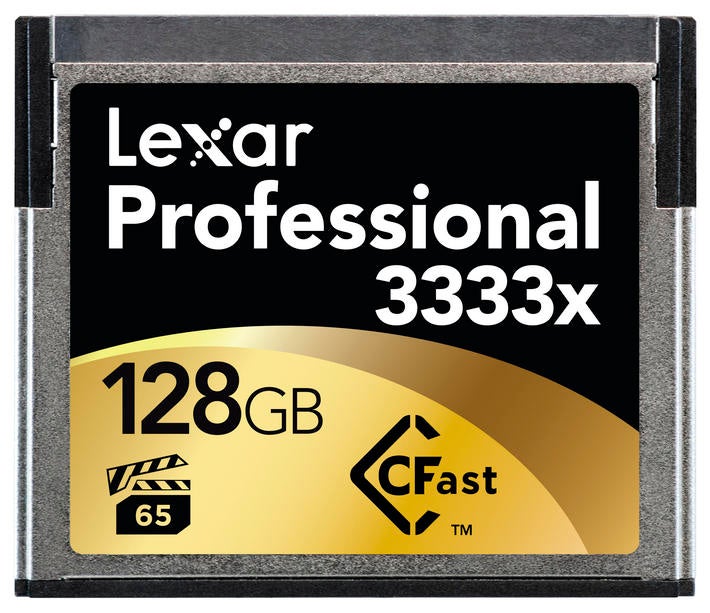 Your camera can’t use CFast 2.0 memory cards. Right now, that functionality is relegated to ultra-high-end cinema cameras. But, Lexar now lays claim to the title of “World’s Fastest Memory Card” with their 3333x CFast 2.0 card. That means it can move up to 500MB per second (in perfect conditions).

CFast 2.0, like XQD, is a much faster format for storing and moving data, but hasn’t really seen mainstream adoption for consumer cameras. As the tech gets cheaper and more accessible, though, that may change and data may start moving from your camera a whole lot faster.

To go with the cards, Lexar is also announcing a few new readers, including a USB 3.0 and, for some reason, a USB 2.0 reader.

With the heavy emphasis on 4K video, it’s clear that moving lots of data around in a hurry is going to be a priority in the near future.