Now with AF improvements, and some customization tweaks 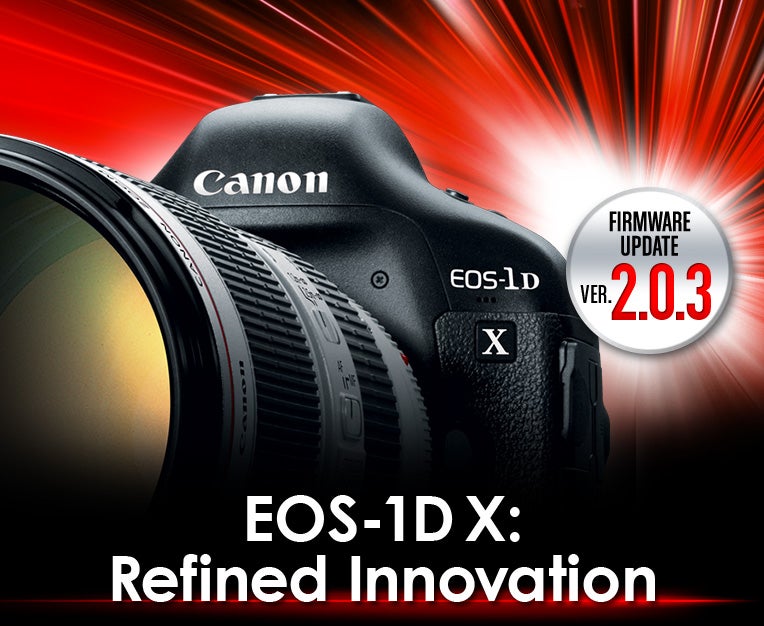 The Canon EOS-1D X has just received a firmware patch, pushing the camera to version 2.0.3, with a suite of improvements, including AF accuracy in low light, increased minimum shutter speed in auto ISO, and a few more customization tools. The official list of changes is:

The firmware is available to download immediately through the link above, and it’s always heartening to see a manufacturer continue to roll out tweaks and improvements, even a significant amount of time after a camera has been released. Though it’s the least you could expect for a high-end camera like the 1D X.