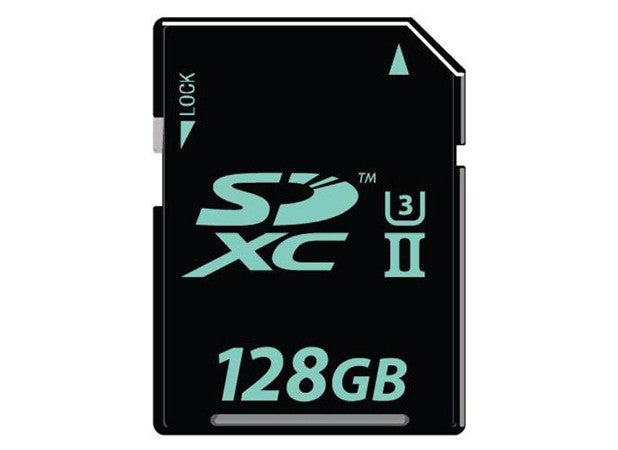 4K video hasn’t yet spread widely, but you can bet that it’s just around the corner for a great many cameras. But in order to save those huge files, you’re going to need a memory card that’s capable of keeping up. Luckily, the SD Association has just announced a new specification, designed specifically to indicate if a card can handle 4K video: Ultra High Speed (UHS) Speed Class 3 (U3).

The new specification requires 30 Megabytes per second constant minimum write speed in order to qualify, more than enough for 4K2K video. We don’t know as of yet if there’s an associated minimum read speed alongside the U3 branding — but it means that SD cards will probably continue to be the memory card of choice for the vast majority of digital cameras.