Full Frame, No Mirror. Yeah, they went there 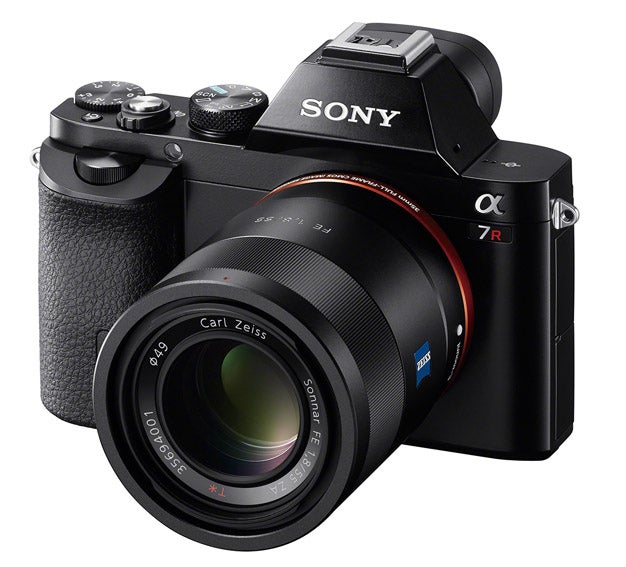 Other than the "R," the two new ILC's look identical.
SHARE

New A- to E-mount adapters, with and without transmissive mirror technology, will allow use of legacy glass, while adapter-maker Metabones is already at work on intermediaries to let you mount other lens makers’s glass.

A new version of their BIONZ processor, dubbed BIONZ X, provides enough number crunching to let the 7 and 7R capture video at up to 1080p60, perform automatic localized image editing while creating JPEGs, and power extremely fast contrast-detection autofocus in the pre-production samples we saw in our briefing. The cameras also include built-in Wi-Fi and NFC technology to control the cameras with, and transfer images to, your iOS or Android smartphone. Plus the two bodies are compatible with Sony’s system of camera apps.