Now with even more space to back up your Raw files 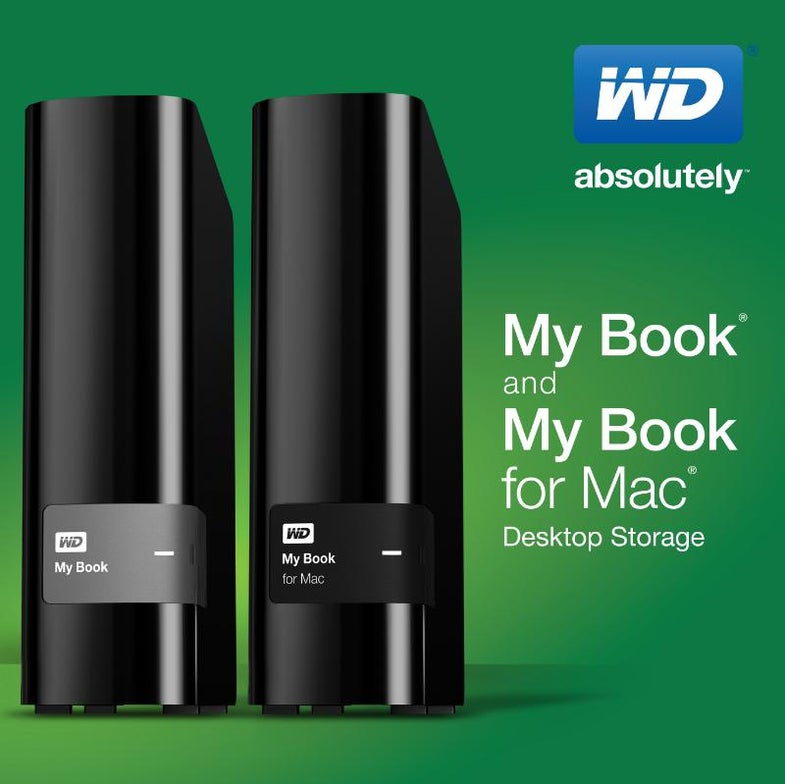 Western Digital overhauled its line of My Book external hard drives, adding even greater storage capabilities, including a 4TB option for PC-users (largest size for Mac users is 3TBs).

My Book will set you back $129.99 for the 2TB, $149.99 for the 3TB, and $179.99 for the 4TB versions. In addition to just giving you an awful lot of space to stash the last decade of digital images or so, it ships with a suite of software for privacy, and is capable of backing up and secure erasing. According to the press release:

Western Digital also claims to have updated My Book for Mac, but it’s not clear what the changes in this version of the hard drive are. The update states sizes up to 3TB are supported for Mac, and that it’s fully Time Machine compatible, but that’s also true of older versions. Also, the Mac version lacks the software suite of the PC edition, including Dropbox compatability.