These six new prime lenses will work with both dedicated cinema cameras, and DSLRs 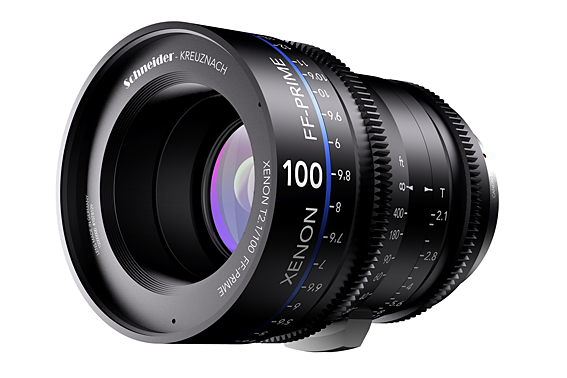 The CINEXENAR III T2.2/14mm is the widest member of the CINEXENAR line, and is expected to land Q4 of this year. It has a PL-mount, but with an interchangeable camera bayonet for use on SLRs. The company describes the line as:

No information about pricing has been announced, but given that these are cine lenses, you can expect them to be on the exspensive side.