We don't usually do deals posts, but there are enough going on that you might like to take a look 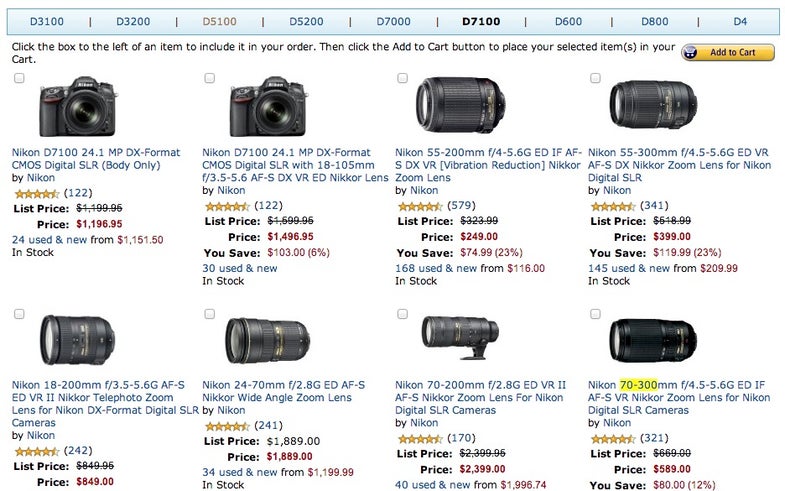 We try and avoid deals posts because they’re pretty frequently nothing special — but right now, a number of major camera companies are offering some substantial savings. So we figured you might like to have a look.

As always, it doesn’t hurt to double check how much of a discount these deals really are. If you think it might not be that much of a bargain, tools like CamelCamelCamel can tell you the price history of the item.