Manfrotto's newest tripod collapses down to less than 16-inches 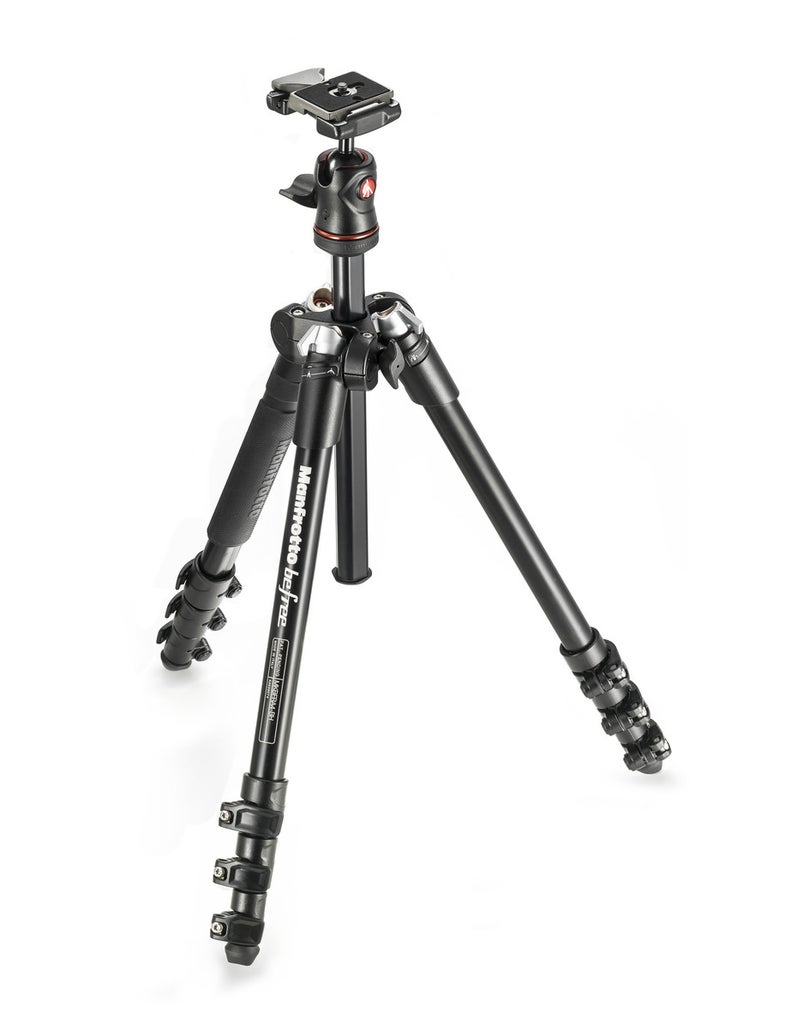 A new travel-sized tripod has just been announced from Manfrotto, and this portable support system collapses down to just 15.75-inches to comfortably stow away for easy transport. The Manfrotto Befree is available to purchase for $223, which isn’t exactly a small price.

While it collapses down to just 15.75-inches, the Befree can be extended to a maximum height of almost 57-inches (48-inches without the center column extended). It features four section legs that can be adjusted to two different angles: 25° and 51°. Rated to hold 8.82lbs of gear, the Befree weighs in at 3.1lbs on its own.

In celebration of the tripod, Manfrotto has paired with photographer Adam Barker, and has released an ebook of images he captured using the Befree.