Sure you've strapped your camera to a kite, but what do you do if you want to control it? 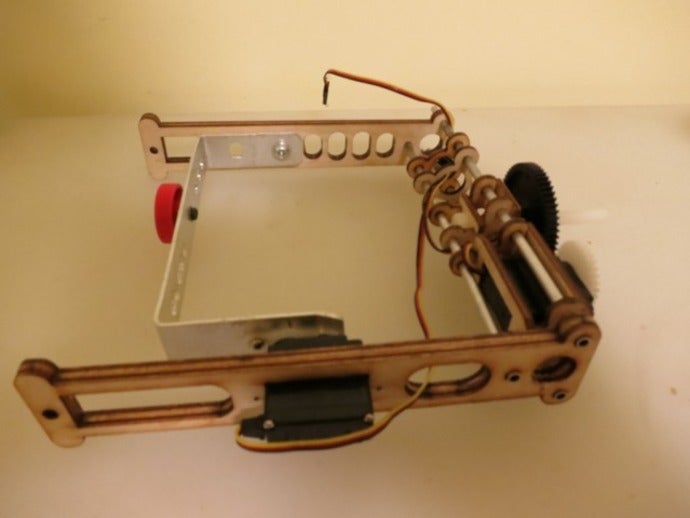 The proliferation of laser cutters has meant that crafty makers have been able to rapidly disseminate and assemble all sorts of bizarre and interesting pieces of gear. Take, for instance, the Laser Cut Kite Photo Rig, currently available to download on Thingiverse. It’s a laser cut design for a tilt and pan rig, that could be used to control a camera attached to a kite.

The camera is attached to an aluminum bracket, which is then mounted on the laser cut frame so that it can be controlled by two small servos. The prototype rig weighs just 125g (though it’s not clear if that’s with or without the aluminum), making it easily light enough to easily go airborne.

Now you just have to mount the camera in the rig, get it in the air, and make sure you have enough cabling (or whatever) to actually control the servos, and point your camera where you want it.