There's something entrancing about watching technology come together 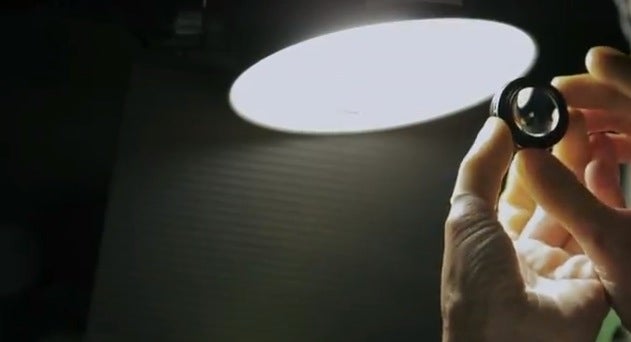 It’s kind of amazing to watch gear being assembled, as factories work with incredible precision to craft the technology that we use on a day to day basis. These two videos, one from Sony and one from Sigma, are very different — but are both extremely interesting for anyone who wants to see what goes on to create your favorite hardware.

The Sony video is a five minute, real-time shot of three of Sony’s newest gadgets being assembled by hand. This is essentially the factory process, but done by a single person, and not in a clean room. You can watch as an XPeria Z, a Sony Camcorder, and the RX1 get put together piece by piece.

Sigma’s video is very different. It was originally released in September of 2012 to coincide with Photokina, and intersperses shots of the countryside with footage of Sigma’s Aizu factory. With an incredibly mellow backing track over the entire thing, you can’t help but feel it’s the most serene factory you could imagine. I’m sure in real life there’s a lot more clanging and crunching going on, and less moss and ponds.