With three new ultrazooms and two new compacts, Nikon is overhauling much of its consumer lineup 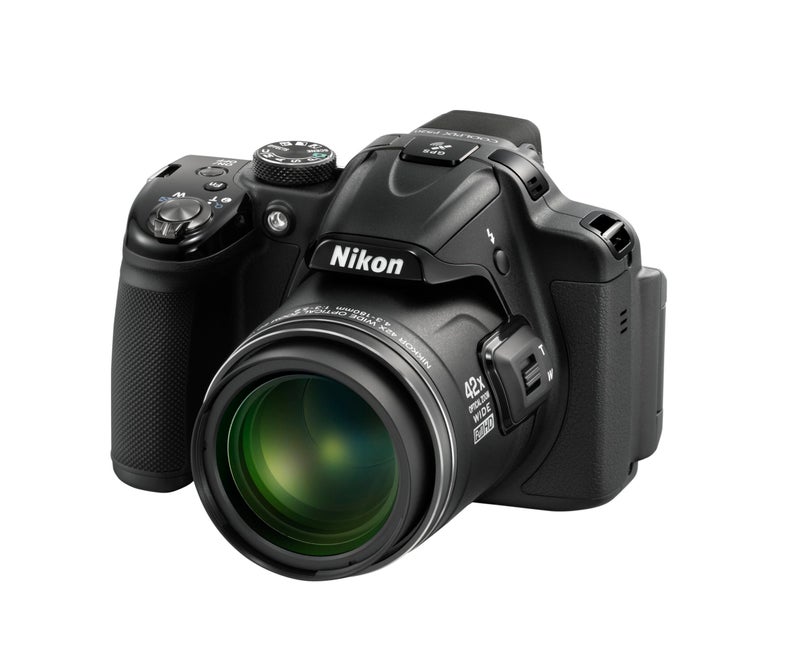 At CP+ in Japan, Nikon has unveiled a stack of new cameras, including three new superzooms, and a pair of affordable traditional compact cameras. By far the most interesting of the set is the new Nikon Coolpix P520, and update from last year’s well-regarded P510. The newest high-end long-zoom from Nikon will arrive with a $449.95 in February, and will feature 42x 24-1000mm equivalent f/3-5.9 lens. The resolution has been boosted from 16.1- to 18.1-megapixels from last year’s model, and it has a slightly larger 3.2-inch articulated screen. The P520 features built-in GPS, and offers Wi-Fi compatability with the optional WU-1a Wireless Mobile Adapter.

Nikon has also announced a compact ultrazoom in the form of the $395 Coolpix S9500. This camera manages to cram a 22x zoom into a 1.3-inch thick body, complete with 18.1-megapixel CMOS sensor, and built-in Wi-Fi and GPS. The lens runs the equivalent of 25-550mm f/3.4-6.3 and is constructed of 12 elements in 10 groups. Unlike the other cameras in this lineup, it has an OLED touchscreen rather than a traditional LCD.