Adobe rolls out yet more support for high resolution displays 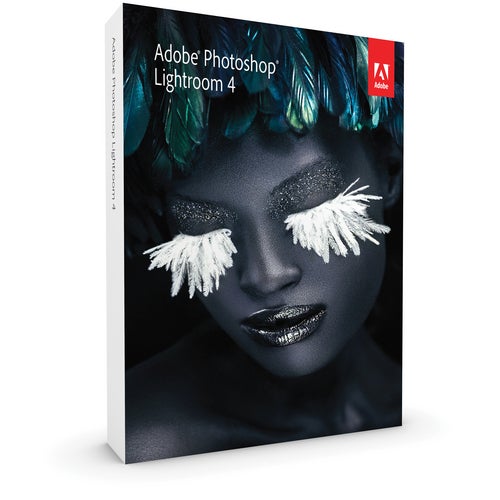 Adobe has released Lightroom 4.3 and Adobe Camera Raw 7.3, adding support for another 20 cameras and many lenses. Users will be happy to note the addition of the Canon 6D, the Nikon D600, and the Sony RX1, amongst others. Support for the Fuji XPro is reportedly still mediocre, unfortunately.

On the lens front, Adobe has decided to include support for the iPhone 4S and iPhone 5, which is a bit of an unusual move.

This version of Lightroom also provides support for Mac users who have high-resolution Retina Display screens, joining Illustrator and Photoshop in that regard. Creative Cloud Photoshop users recently also gained a host of other features which have yet to make their way to those who bought the software outright.