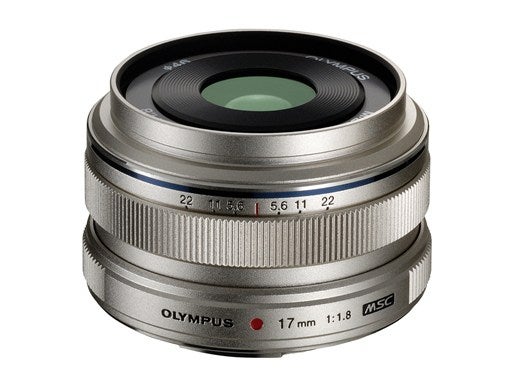 Initially introduced at Photokina, Olympus has just made its M.ZUIKO DIGITAL 17mm f/1.8 lens properly official, giving it a full announcement, including a price and street date. It will be available in December for $499, and with its 34mm full-frame equivalent field of view, it will likely make some street photographers very happy.

The lens contains nine elements in six groups, and is just 1.4 inches long. While still substantially larger than the 17mm f/2.8 pancake, those extra couple of stops of brightness could make all the difference in a tough shooting situation.

Something that street photographers will almost certainly love is that you can slide the focus ring back to reveal range markings, including the depth of field scales. That’s right, a modern lens with a zone focusing system. Olympus says more information about the lens is available here, but the link doesn’t seem to be working yet.

However, for $499, the lens doesn’t come with an included lens hood, and isn’t weather sealed. This is not designed for being taken into rough situations — but sould do just fine in the city streets.