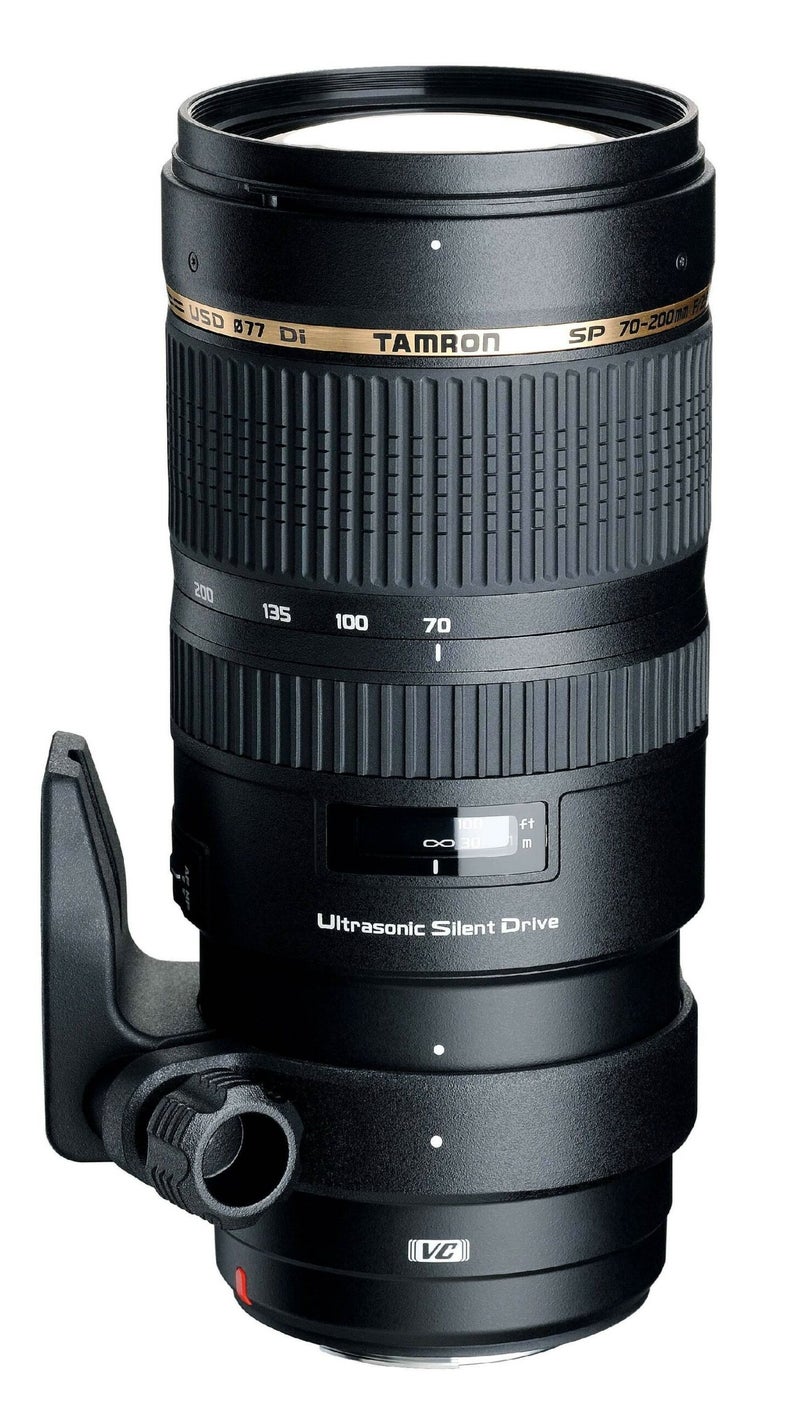 Recently, Tamron was the first lensmaker out of the gate to slug Vibration Compensation (their name for image stabilization) into a 24-70mm F/2.8 standard zoom lens. The results were pretty impressive, but now they’ve moved on to another classic zoom range in the 70-200mm F/2.8 DI VC USD.

The Vibration Compensation system has moved away from the moving magnet system and gone to a moving coil system, which contributes to the reduction in overall size and weight. It uses a nine-blade rounded diaphragm in a further effort to smooth out out of focus areas.

It will be driven by an Ultra-Silent Motor (USM), have a total of 23 elements in 17 groups and stop all the way down to F/32.

Hopefully we’ll get a chance to get our hands on an early model next week at Photokina 2012.