Two new professional level printers from the folks at Canon 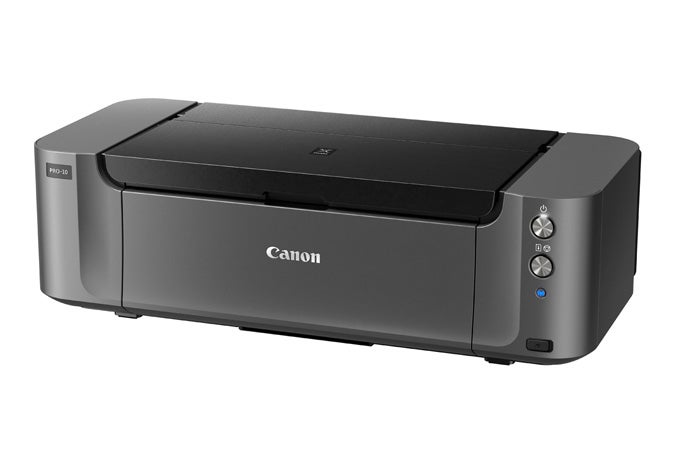 So far at Photokina, we’ve talked mostly about cameras and lenses, but there are other parts of the photography workflow that deserve some love as well. Canon has announced two new photo-capable printers, the Pixma Pro-10 and Pixma Pro-100. Expected to retail for $699 and $499 respectively, both will feature WiFi, three-ink monochrome printing, and can produce images larger than A3 size. Canon has also introduced a “PRO Mode” for each printer, which maps the color gamut for better balance of brightness and saturation.

Canon has also created a Pixma Pro plugin for Print Studio Pro to allow these printers to work better with the workflows users already have established.

Canon Europe has also debuted three other Pixma printers, but don’t appear to be destined for the USA.