Does $150 for a smartphone-controlled time-lapse device sound like a good deal? 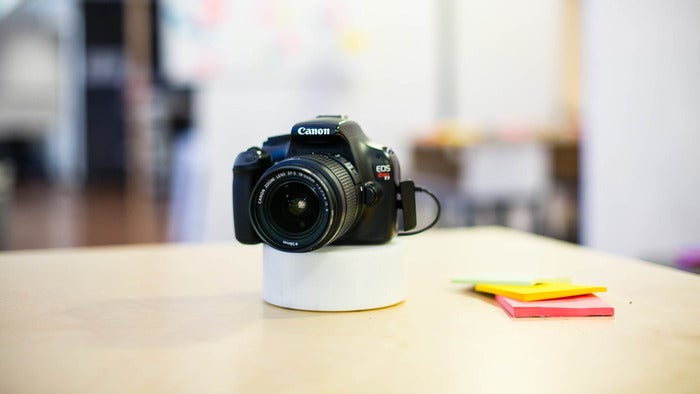 Radian is a Kickstarter project that aims to bring a simple, powerful, and above all else, affordable, time-lapse panorama controller to your gear bag. While the project has a long way to go before being fully funded, the amount of control these things offer should be enough to please even the most demanding shooter. Since it interfaces directly with Android and iOS devices, the settings are managed via an app rather than directly through the Radian itself. From that app, you’ll be able to set how many degrees the device turns, the total time to shoot, and the exposure interval. There are also options for speed ramping and time delay, and Canon photographers will also be able to bulb ramp. The only requirement on the camera side of things is a trigger-release, and initially you’ll need a smartphone (but there’s a web app in the works).

If the Radian will go into production if the project reaches its $178,750 goal in the next 27 days, with an estimated ship date of December 2012. That’s an ambitious amount to raise, and an ambitious date to hit — so I wouldn’t be too surprised if manufacturing nudged that back a little bit. But fingers crossed, and you may get this white puck in your Christmas stocking this year.