A cheap, quick, and dirty solution for sharing film photographs over the web 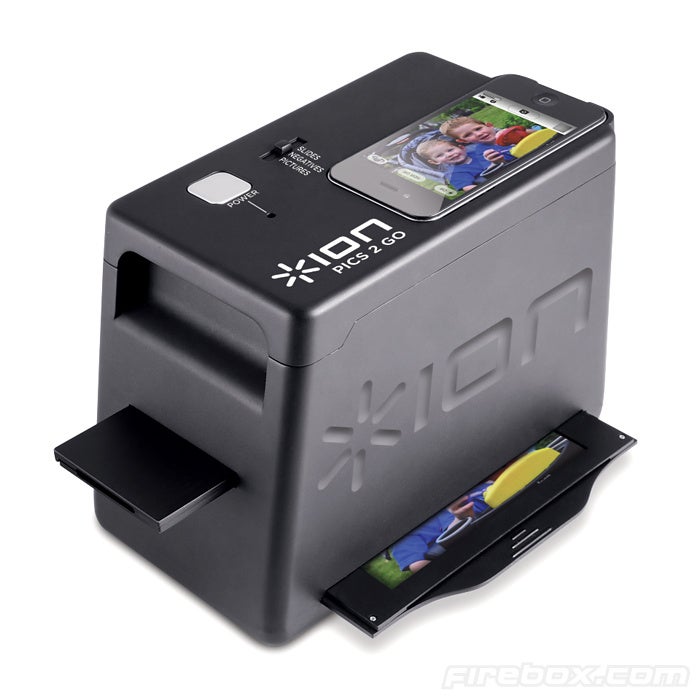 There’s a lot of artistry that goes into film scanning. Prepping the negative, tweaking the settings, and doing the final touches all take time. But, not everyone has the patience, or realistically the need, to endure that whole process. And for those people, this iPhone scanning station might is a convenient — if very lazy — solution.

The bottom tray will hold negatives, slides, or small prints in a perfect spot so your iPhone camera can capture an image of them. It has an LED backlight to facilitate the film scanning and uses a specific app to help make things as automated as possible.

It’s a product that makes sense for Ion. They’ve been offering bargain film scanners for a while. Plus, they’re also responsible for several USB turntables, which makes turning analog into digital kind of their “thing.”

Again, it’s not going to ever replace a real film scanner, but for quick and dirty sharing on the web, it could be pretty fun. And at $62, it’s probably cheaper than taking them to a drug store photo lab in the long run.