The last remaining producer of APS film has officially pulled the plug. 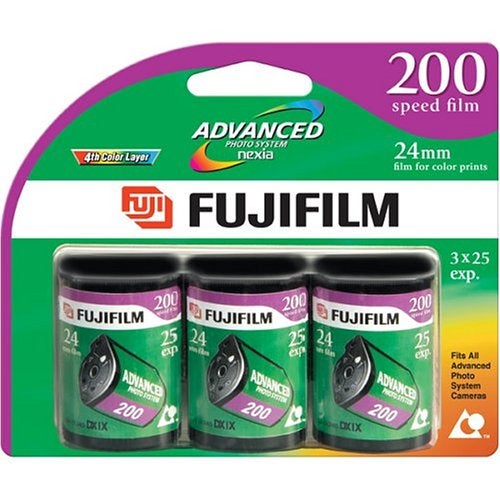 The slow decline of film continues, as another entire film type is forever sent to the history books. Advanced Photo System (APS) film was first developed in 1996, and while it never achieved quite the same fame as 35mm, it did have a brief window of success in the late ’90s and early ’00s, with smaller field of view SLRs that eventually gave rise to APS-C. Unfortunately, both of the final two manufacturers of this film — Fujifilm and Kodak — ended production last year, and Fuji has just announced that back supplies have run out.

The Japanese manufacturer stopped producing APS in July of 2011, and over the following 10 months sold the remaining stock to resellers — a supply which has now run dry. As of the end of this month, Fujifilm will no longer be shipping out any APS film, marking the official end to the format. Since APS is nowhere near as beloved as some of the other retired film types, I don’t foresee a The Impossible Project style resurrection at any time in the future.

[via The Verge, DC Watch]