A firmware update released by Fujifilm should hopefully solve the lens chattering that many have complained of. 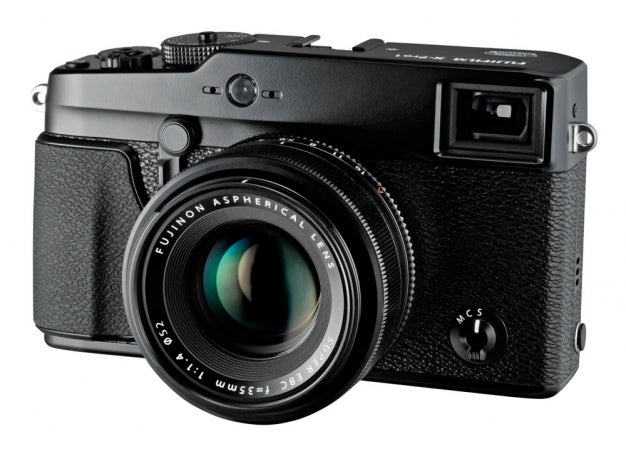 Fujifilm has released a firmware update for the X-Pro1, bringing it to version 1.01 and fixing the chattering problem that’s been plaguing users. The chattering sound is heard as the aperture blades automatically adjust to light levels when the camera is moved, and you can hear it clearly in the video below. Rumor of the update hit the blogs last week, and it’s now available to download.

Here’s what the update does:

The update needs to be installed not only on the camera body, but also on all XF lenses — and it has the unfortunate side effect of completely erasing custom settings on the camera. That said, initial reports indicate that it appears to be successful in fixing the problem.