Kickstarter: Trigger Happy Turns a Smartphone Into a Camera Remote

Control your SLR with a smartphone and special cable, through the Trigger Happy Kickstarter project 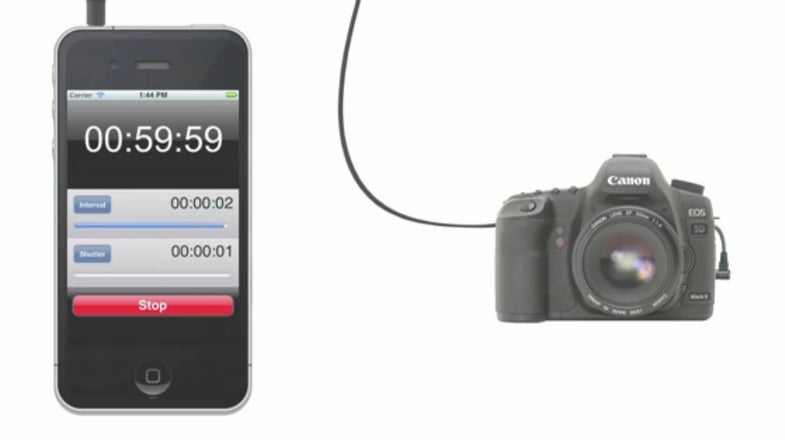 The Trigger Happy Camera Remote is a cunning Kickstarter funded project which will let you control your SLR from your smartphone or computer, giving you a more elegant way of shooting time-lapses than many of the options on the market. The remote is a cable which snakes from the headphone port of your device and connects to your camera, and is controlled by an app that’ll run on iOS, Android, and probably even some desktop OSs.

From the app, users will be able to set exposure length, use it as an intervalometer, bracketing for HDR, and bulb-ramping for day-to-night time-lapses. Even more exciting is what the developers have in store for the app, including sound and movement based triggers. The interface looks simple and intuitive — something often missing from the world of remote triggers.

The project has already met its funding goal, but if you do decide you want in, you can still pledge money now, and get the trigger for $50 — around $20 less than what it’s expected to retail for. Just make sure you get the right one for your camera: