FCC Provides a Look at the Red Epic-X’s Guts 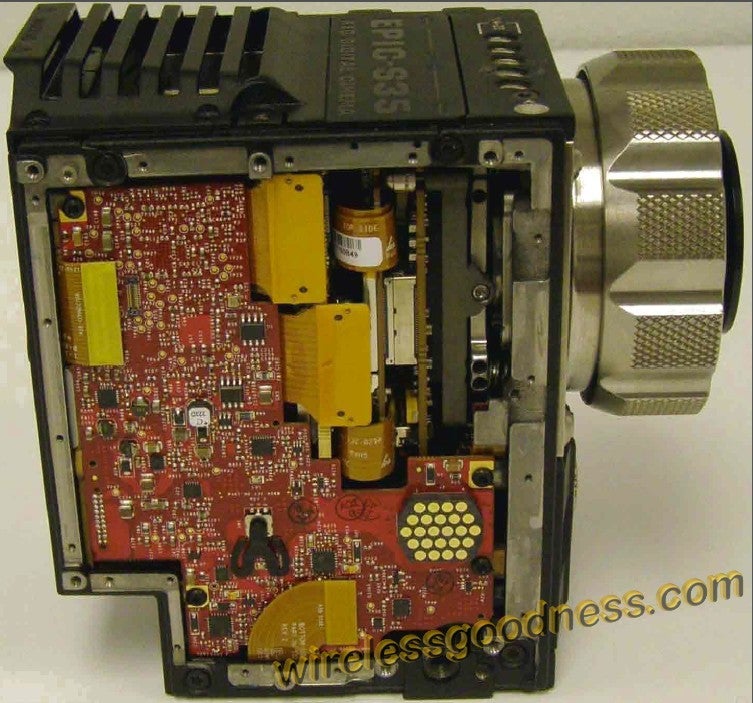 CES 2012 let us see the internal organs of a bunch of hardware, but all of it pails in price when compared to the behemoth that is the Red Epic-X. The folks at Wireless Goodness managed to get their hands on the FCC teardown shots of the high-end camera, and its been doing the rounds ever since.

The photos themselves aren’t exactly of the quality we’re used to showing off here at PopPhoto — apparently the FCC is unfamiliar with the concept of white balance — but that doesn’t stop them from being intriguing. Just looking through the images, you get a feeling for the complexity of this device, and you can eyeball it down to the individual sensors and chunks of solder.