Nikon announces a cheaper alternative to its impressive yet pricey 85mm f/1.4G lens 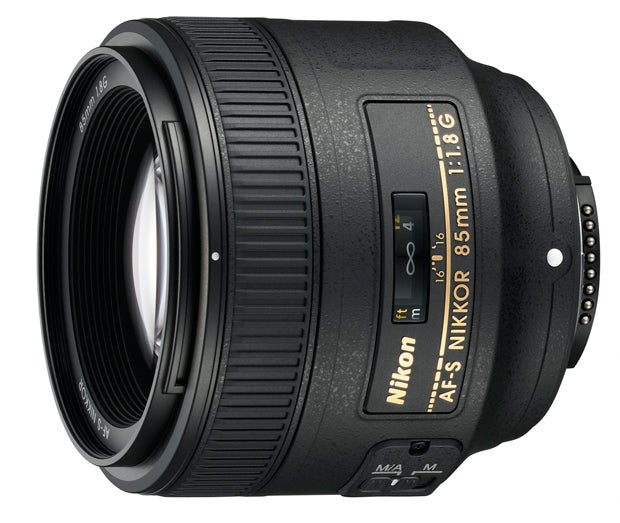 Today is a good day to be a Nikon shooter. As if the new flagship full-frame D4 were not enough, Nikon also announced the release of an affordable “G” series 85mm lens.

When we first got our hands on Nikon’s 85mm f/1.4G lens back in the fall of 2010, we were blown away by the overall quality and sharpness of the glass. Unfortunately, at $1700, the lens was out of reach for many photographers. Enter its $500 kid brother, the Nikon 85mm f/1.8G.

Like all “G” series lenses, the 85mm f/1.8G contains an internal Silent Wave Motor that powers the autofocusing, meaning this lens is compatible with all Nikon DSLR models, including lower-level ones.