New Gear: Polaroid Adds Android to a Camera With The SC1630 Smart Camera 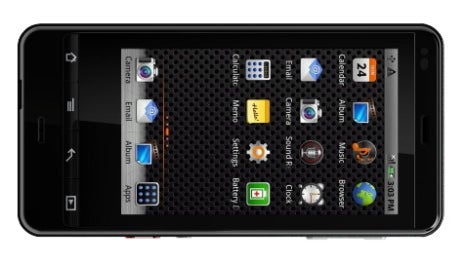 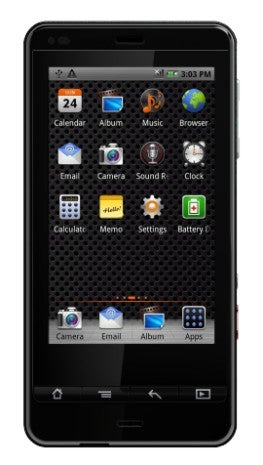 It’s no secret that the smartphone has devoured much of the compact camera market, or at the very least given people an alternative to taking their camera with them everywhere. Now Polaroid has fired back in this battle with the SC1630 Smart Camera, a camera that runs a smartphone OS. Rather than a smartphone with a camera, this is a camera with a smartphone OS built in, putting the emphasis on the photography first and the apps second.

The SC1630 has a 16-megapixel sensor, 36-108mm lens, but other than that we don’t know an awful lot about its powers as a camera. What we do know is that it has a touchscreen and Android OS, which means access to the Android Market and the 400,000 apps it provides. For connectivity, the camera has WiFi, Bluetooth, and optional cellular data plans — though we’re not really sure if you can make a phonecall from it or not.

This camera is a radical departure from the standard compact camera model, but in some ways a logical evolution. Sony has previously released touch-screen compacts with built-in web-browsers, and there are plenty of photography friendly apps on the Anrdoid Marketplace. But as always, the real trick will be how good of a photo this camera takes, and how poor of a sensor Polaroid built-into it.

Polaroid says that the Smar Camera will be out in 2012, but is keeping silent on anything more specific and on the price.