Lomography's newest film isn't just tungsten balanced, but also a low ISO slide film, which will give some truly outrageous color casts to your photography. 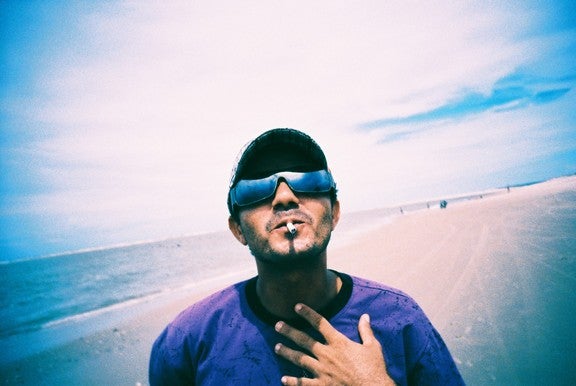 Those analog-loving folks over at Lomography have just announced a new film pack: Lomography X Tungsten 64 35mm, which will set you back €19.90 for a pack of three 36 exposure rolls. Tungsten film is white balanced for tungsten bulbs, which look warm and yellowish with daylight film. While those of us raised in the digital era are used to just hitting a button and switching the white balance to incandescent, it’s not so easy when film is involved.

If you use tungsten balanced film under daylight, everything comes out with a decidedly blue cast, an effect beloved by lomo photographers who tend to shy away from naturalistic coloration in their images. Since this is slide film, it’ll can also be cross-processed when you take it in for development, providing even stranger and more interesting colors.

This film pack is ISO 64, but Lomography recommends shooting at ISO 100 as it “increases the density of the image and even enhances the colors.” You can also use an old film-makers trick, and significantly underexpose while shooting in daylight to make your images look and feel like they were taken after the sun had set.

If you’re interested in shooting tungsten film, there are other ways of getting it than just through Lomography, but a lot fewer than there once was. Amazon has a few for sale, as do other sources, you can probably even find a roll or two floating around your local camera shop. For more of an idea what the final images will look like, check out the Flickr group Tungsten Film.