Tamarkin Photographica's Fall auction will see a range of incredibly rare Leicas up for auction, including one own by Ernest Hemingway. 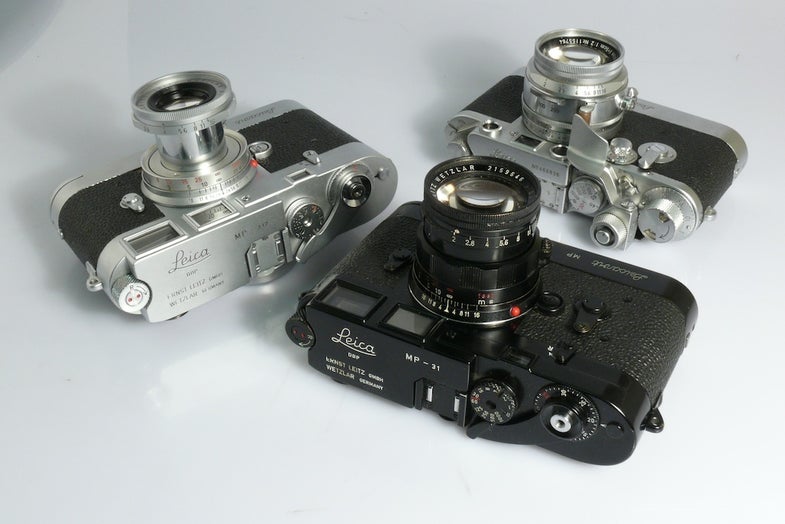 Leica specialists Tamarkin Camera hold occasionally hold auctions selling off incredible and rare cameras that they’ve obtained — in fact their most recent one was just last February, and included a Nikon SP Black with 50mm Nikon f/1.4 that went for $16,000 and a Leica MP-232 Chrome with Rapid Winder that fetched a whopping $22,000. Their next big auction is pegged for October 30th, and not only will the usual collection of rare cameras be available for purchase, but also one owned by Ernest Hemingway.

Tamarkin will release the illustrated auction catalogue online and by mail on October 2nd, at which point we’ll see the estimates for what these cameras are expected to go for. Not everything will be ludicrously expensive either, if previous auctions are any indications, you could grab an older Leica for a shade over $300 — hardly an exorbitant price.