Leica M9 users are starting to complain that their cameras aren't working with SanDisk SDHC cards. 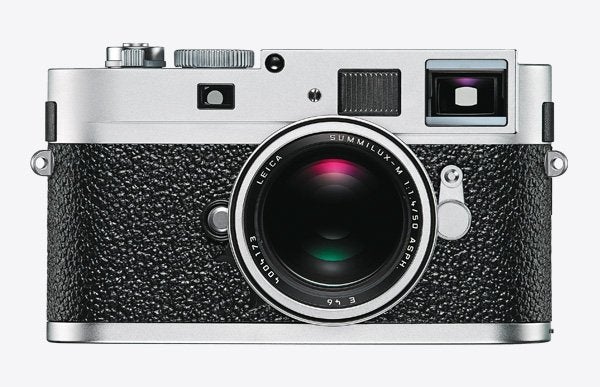 Photographer Gil Lavi has started having major problems with his Leica M9 — and he’s not the only one. In a blog post Lavi lays out how his shiny new Leica has not been playing well with SanDisk memory cards. The SanDisks caused the camera to crash and be useless until they were pulled out, and making the SD card itself unreadable. He even tried replacing his M9, only to find that now it wrote to the disks at a glacial speed, and produced 0KB image files.

And he’s not the only one battling this problem. Leica admitted earlier this year to being aware of the problem, but thanks to Lavi’s statement, they’ve actually issued him a statement, saying:

So, for now it seems that they’re saying to make sure that disks are FAT formatted.

In other Leica related news, if you think your M9 is a bit ostentatious, what with its large red dot and all, you can pay to upgrade it to an M9-P. The upgrade comes in two flavors: for $1,295 there’s the “Sapphire Glass” pack, which replaces the LCD screen with a tougher, sapphire-crystal cover, a choice between vulcanite and smooth leatherette trim, and a one-year warranty extension. The $1,995 “Top Cover and Sapphire Glass” does all of the above, but also swaps out the top and bottom plates for the more subtle version seen on the M9-P, available in silver chrome or black paint.

$2000 is a pretty penny for what essentially amounts to a paint job, but given that it’s Leica, we’re not that surprised.