The NEX line gets more power with less chub 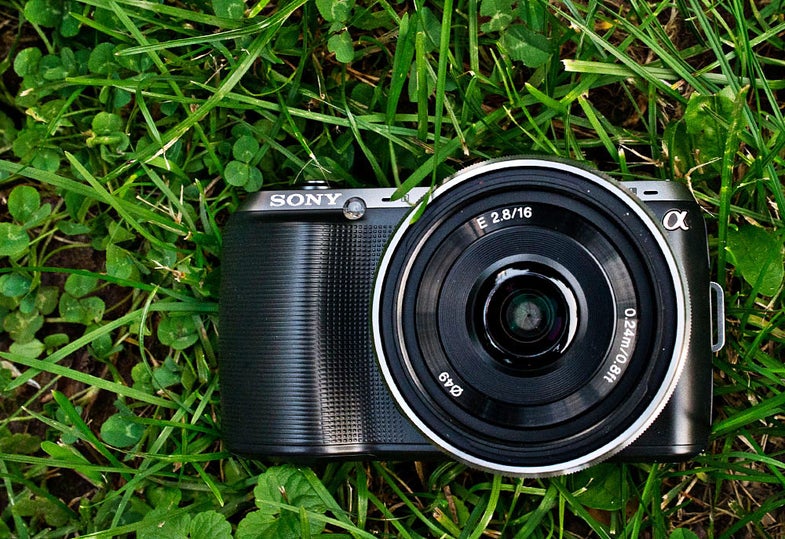 As far as we know, there weren’t many people out there complaining that the existing Sony NEX interchangeable-lens compacts were too big, but Sony went and made the NEX-C3 smaller anyway. They cut so much, in fact, that they claim it’s now the “world’s smallest, lightest interchangeable lens camera with an APS-C sized sensor.” The body now weighs just 8-ounces, which is a six-percent cut from the NEX-3, but keeps the metal-top case for durability and ergonomics.

Inside the downsized case is a 16.2-megapixel Exmore APS-C HD CMOS sensor that’s capable of grabbing 720p HD video. Like with the A35 sensor that was released at the same time, the sensor in the C3 is newly-designed.

Also like the A35, it gets the Picture Effect filters (which will also be coming to the NEX-3 and NEX-5 via firmware update) that can be applied in-camera, like Pop Color, Retro Photo and Toy Camera. The tilting 3-inch LCD display has stuck around, now using Sony’s TruBlack technology for better contrast. The battery capacity has also increased, pushing the total number of shots per charge up over 400, which is 20% better than the NEX-5 or NEX-3 could manage.

The NEX-C3 body will start hitting shelves in August, at which point you’ll be forced to choose between silver, black or pink. The kit that comes bundled with the 18-55mm zoom lens will cost $650, while the version packed with a 16mm prime will check in at $600.

As companions for the new body, Sony has also announced a new 30mm f/3.5 E-mount macro lens, which will feature 1:1 magnification and a working distance of .95-inches. Inside, it will bring one piece of ED glass and three aspherical lens elements to cut down on distortion and aberation.

Also on the way is the HVL-F20S flash, which clips onto the NEX accessory terminal. It draws its power directly from the camera’s battery and is intended mostly as a fill or bounce flash. 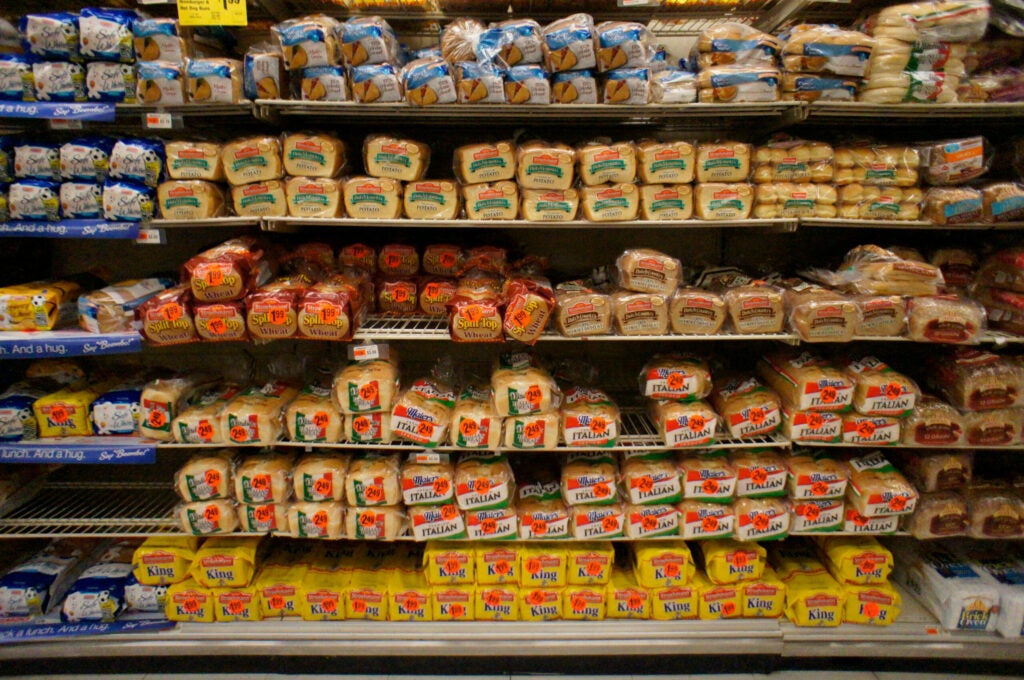 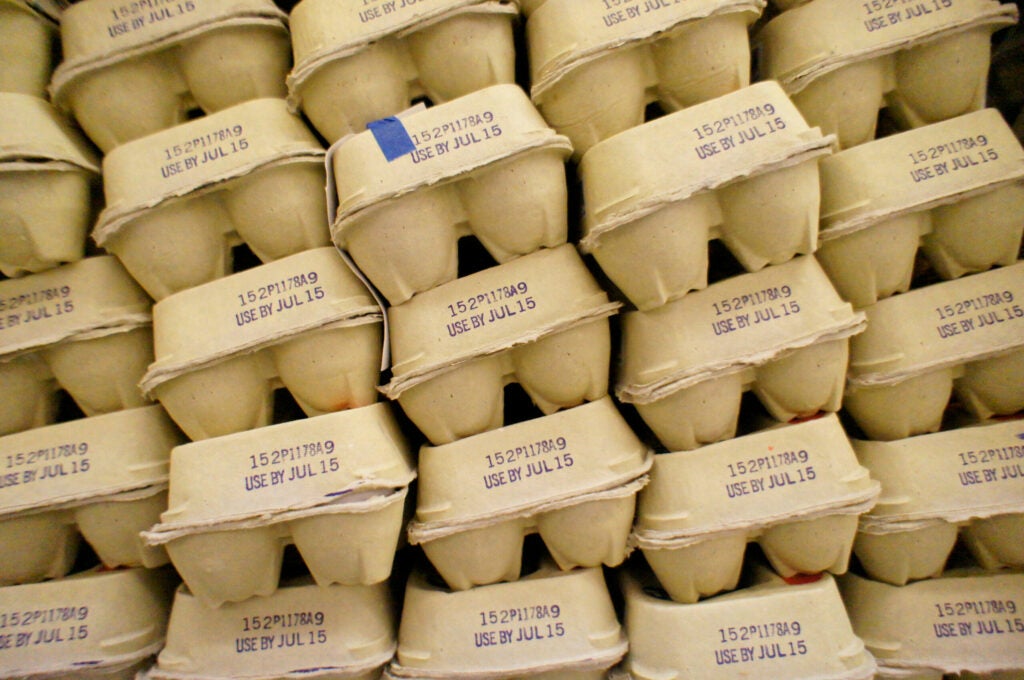 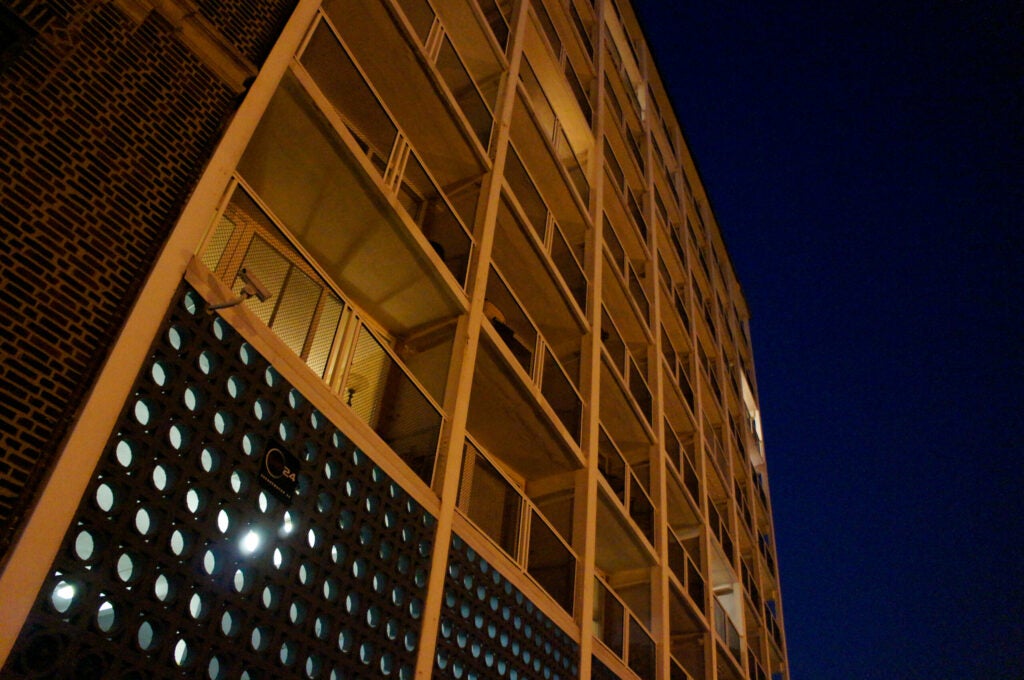 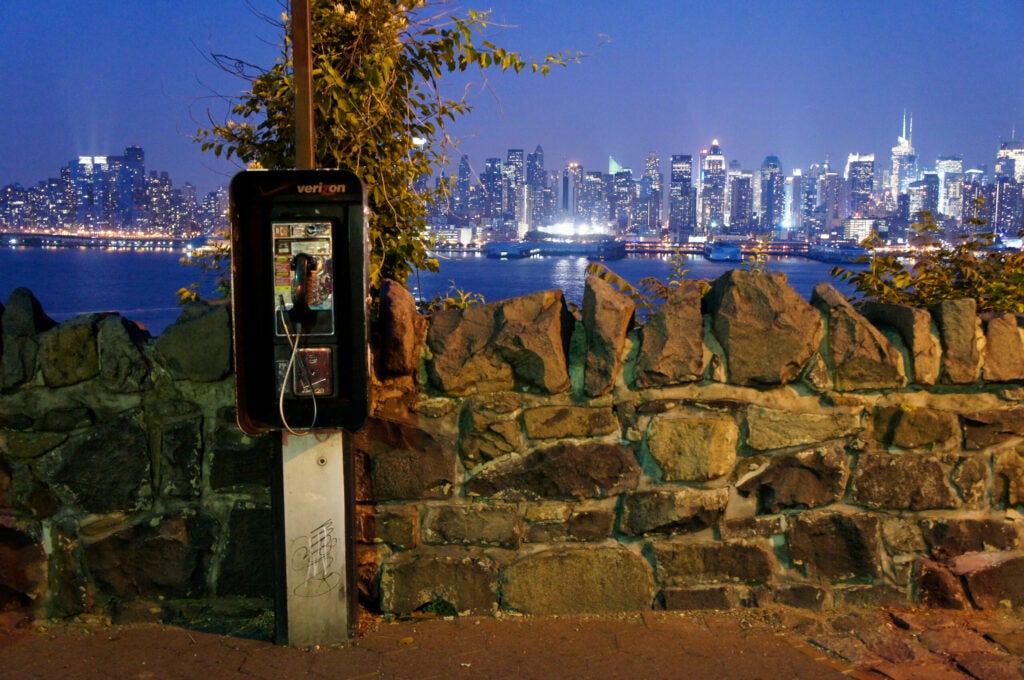 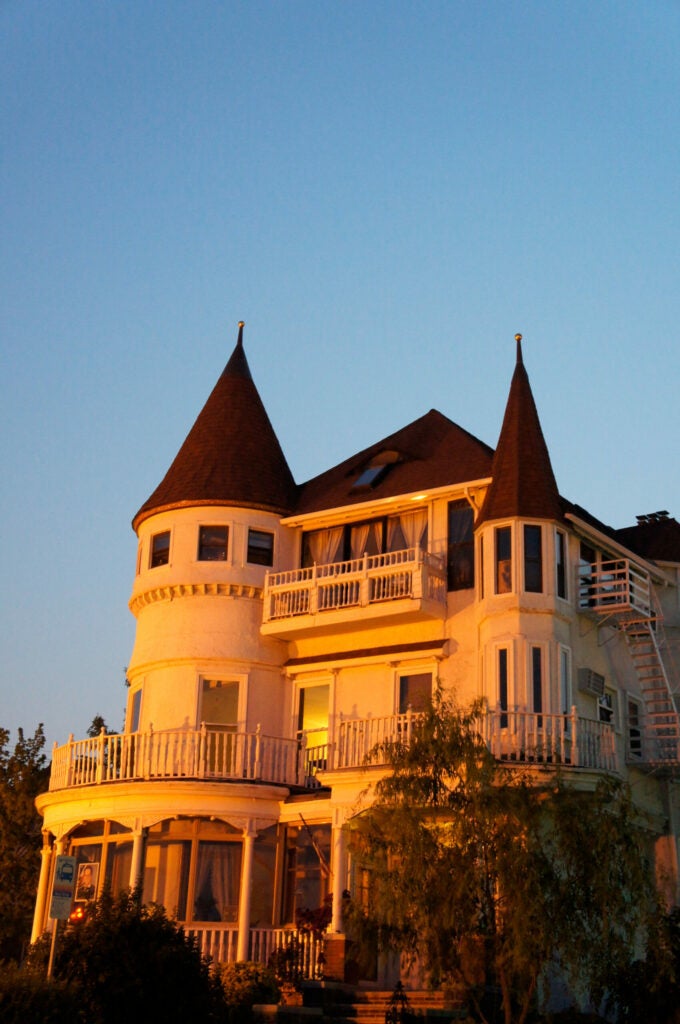 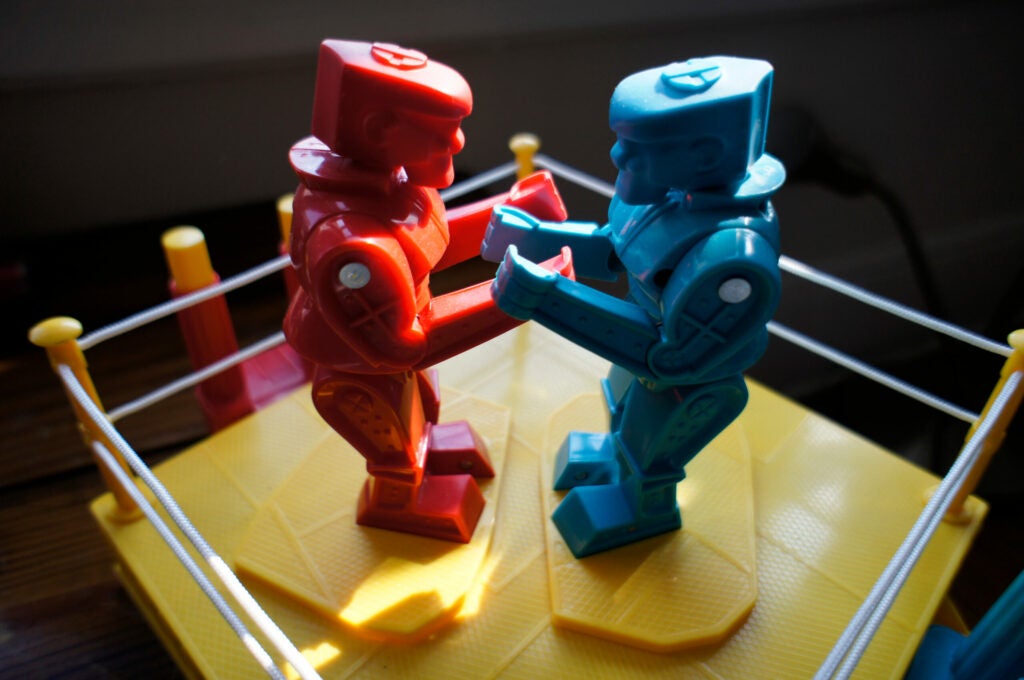 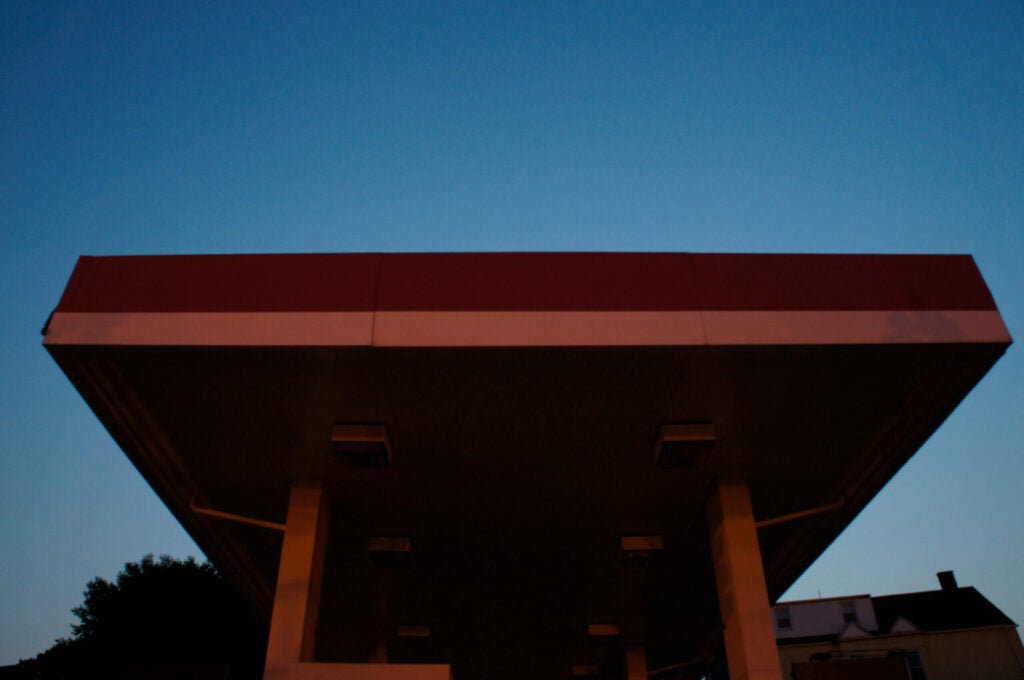 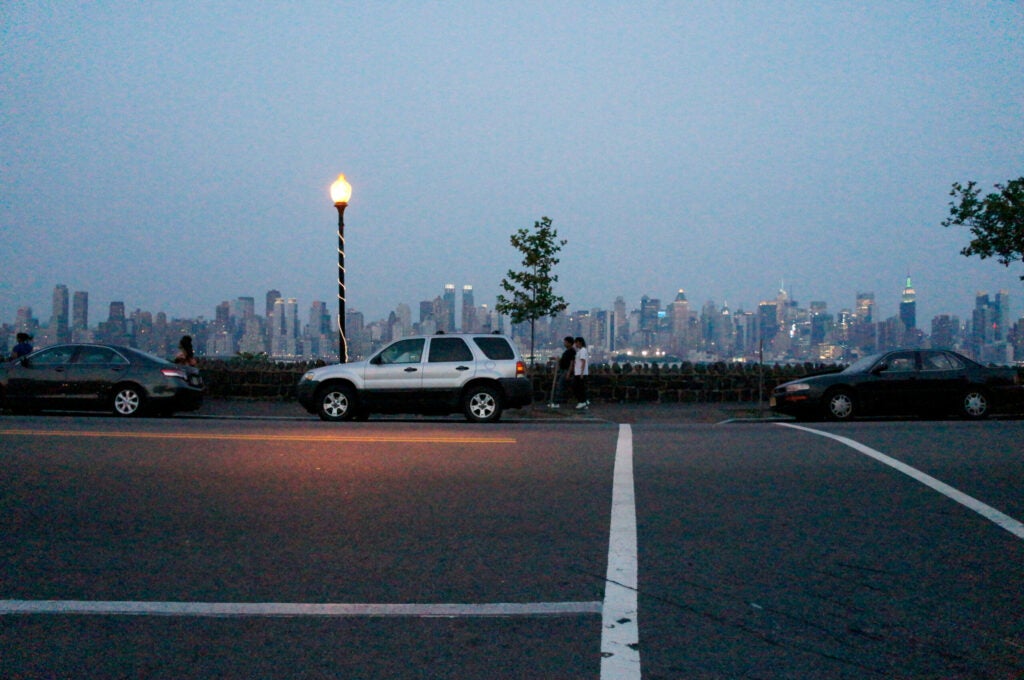 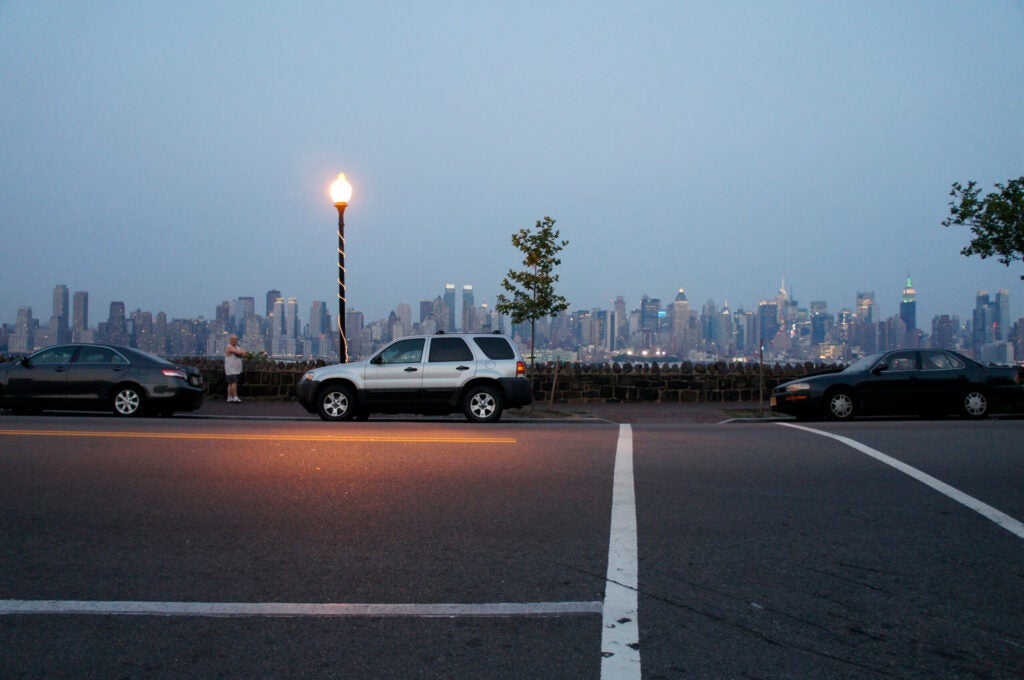 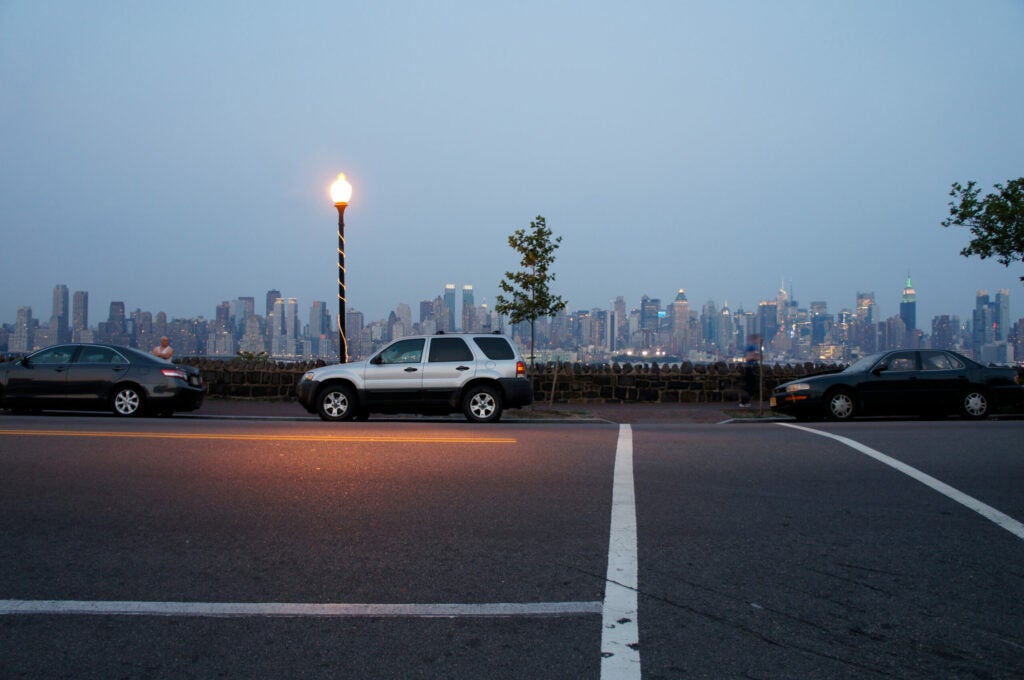 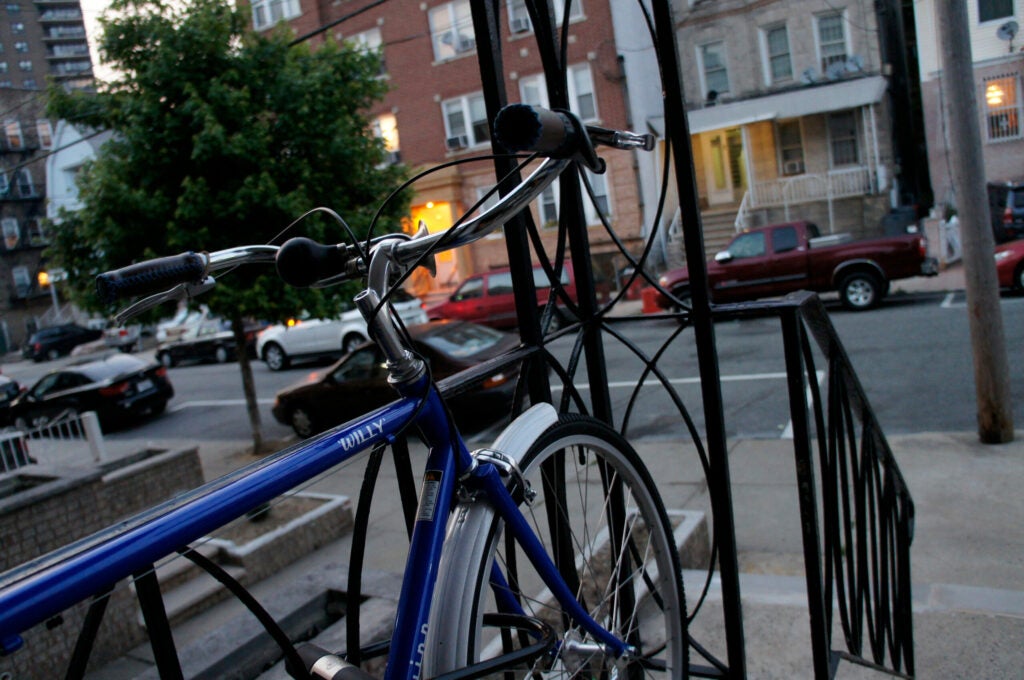 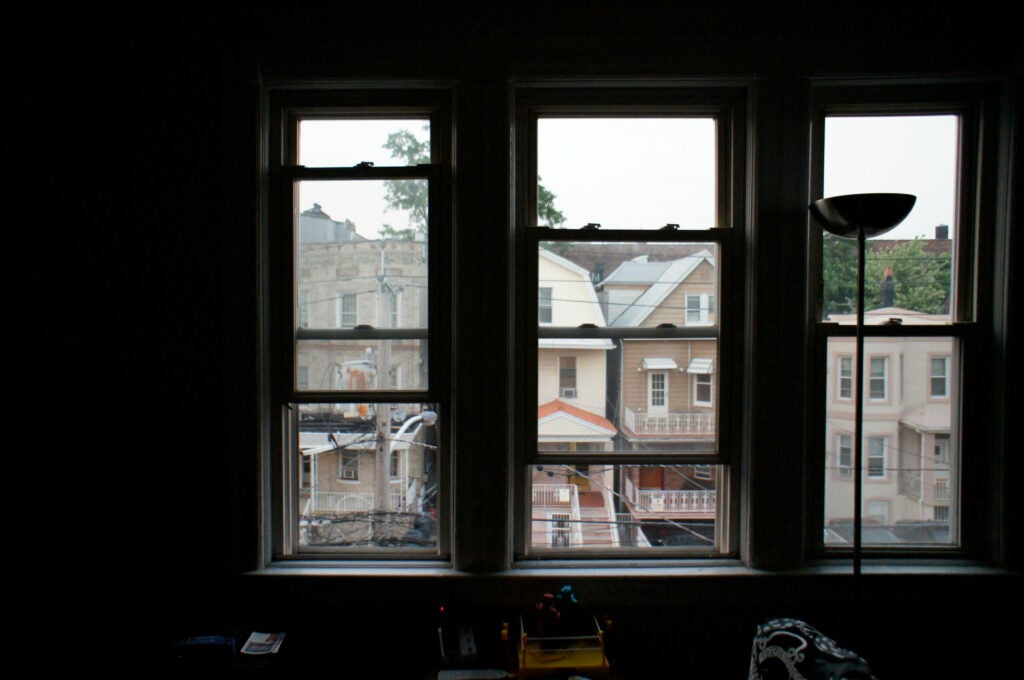