A step-up camera that offers something for everyone 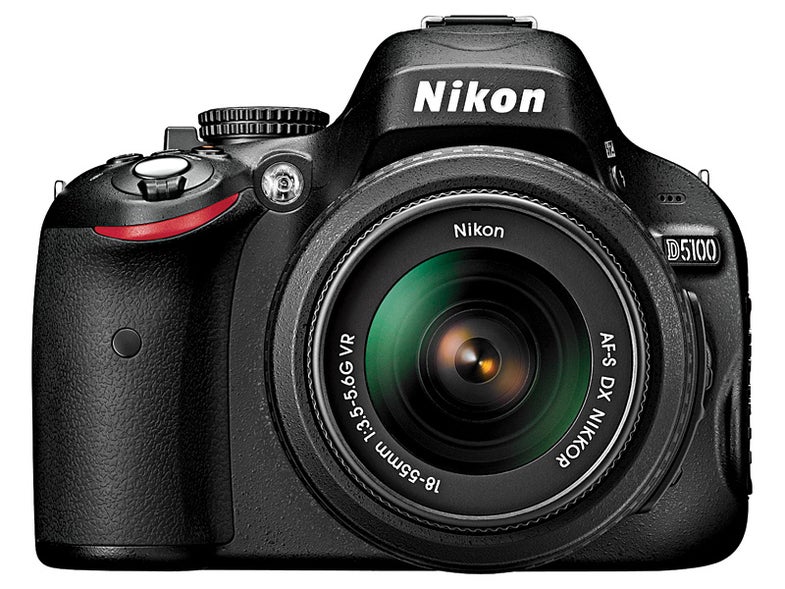 Nikon kickstarted a revolution in the photography world when it included video recording in the D90, a DSLR that also wowed shooters with its fine imaging and great handling. Now Nikon’s new D5100 finesses that combo further. It’s the company’s first to include full 1920×1080-pixel recording at 30 frames per second. Nikon’s D7000 and D3100 can record 1080p, but only at 24 fps— great for cinema nerds, but not for watching home movies on regular high-definition TVs. The D5100 can please both crowds.

Plus, Nikon improved the D5100’s still-imaging capabilities over its predecessor’s. The D5100 has the same 16.2MP DX format (1.5X lens factor) sensor as the D7000, giving you almost 4 million more pixels than the D5000. Low-light shooters will appreciate the D5100’s extra 2 stops of sensitivity, topping out at ISO 25,600. Add in the 3-inch, 921,000- dot articulated LCD screen, and the D5100 looks like a full-featured camera for the everyday shooter, what we call a step-up model. Step-ups have significantly greater capabilities than basic entry-level DSLRs, but, by foregoing the more rugged bodies with weathersealing, come in at a price far lower than enthusiast models. The D5100’s current main competitors here are the Canon EOS Rebel T3i and the Sony Alpha A580, which we have not yet tested.

In the Lab
After running the D5100 through the Popular Photography Test Lab, we can say that the camera’s images look great. In fact, the D5100 earned an Extremely High rating in overall image quality— falling just short of an Excellent rating. With a resolution result of 2490 lines per picture height, it was a hair’s breadth away from our top score’s cutoff of 2500 lines.

In our color accuracy test, the D5100 easily achieved an Excellent score with an average Delta E of 6.31 for 8-bit TIFFs converted from 14-bit compressed NEF RAW files captured by the camera.

Unlike Nikon’s higher-end DSLRs, which give you an option of compressed or uncompressed RAW files, the D5100’s are stored using a proprietary form of compression. The advantage is that the RAW files are somewhat smaller. Of course, purists would argue that any compression is a bad thing. But as far as color was concerned, we had no problem with the D5100’s compressed RAW files. And the advantage of the smaller file size is that you can fit more shots per burst in continuous shooting mode. The D5100 gives you 16 RAW shots per burst compared with the Canon EOS Rebel T3i’s 6 per burst.

The D5100 kept noise to a Low or better rating all the way up to ISO 800. Canon’s T3i, with its 18MP sensor, was able to do so only up to ISO 400, giving the Nikon a 1-stop advantage in terms of critically clean images. Once you step up in sensitivity, though, the Canon takes the 1-stop lead. The T3i maintained acceptable levels of noise up to ISO 3200, while the D5100’s last level of acceptable noise in our test was at ISO 1600.

If you’re willing to accept noisy ISOs in exchange for extreme low-light shooting, you should note that the D5100 extends up to an equivalent of ISO 25,600 (Nikon calls this Hi 2) while Canon’s T3i reaches only ISO 12,800, a stop less advantage. If there’s one aspect of performance in which Canon’s T3i takes a clear lead, it’s in our autofocus speed test results. Since the D5100 doesn’t have an AF coupling pin, you have to use lenses that have internal AF motors in order to have autofocus. For the Nikon system, that means G-series lenses. So we used the AF-S Nikkor 50mm f/1.4G to test the D5100 instead of the D-series Nikkor, which we find autofocuses slightly faster.

At the brightest part of our test, the D5100 focused in 0.50 second, while the T3i did so in 0.36 second at the same light level. The Canon remains more than a tenth of a second faster than the Nikon all the way down to the night-like darkness of EV 0. The gap tightened at EV –1 with the D5100 focusing in 1.01 seconds and the T3i in 0.95 second.

Both cameras become less consistent at EV –2, though the Canon was able to achieve focus regularly enough for us to report a number for it at this level. The Nikon often failed to focus at all at EV –2, so we did not include that light level in our test results. Neither is rated by the manufacturers to focus in such dim light. Nikon rates the D5100’s AF system to function down to only EV –1, and the fact that it focused in about a second at that level is quite impressive.

In the field
The D5100 is comfortable to hold for such a compact DSLR. The contours of the grip provide plenty of leverage to maneuver the camera as needed and textured rubber on front and back keep your fingers from slipping.

Like most DSLRs of this class, it relies heavily on the LCD for controls. Press the “i” button on the back twice and you get to an on-screen control panel that makes changing most settings fairly quick. Still, we preferred the various dedicated buttons on Canon’s T3i to the D5100’s scarcity of hard buttons. Example? At first we searched in vain to find a button for ISO, until we figured out that you can assign that to the function button on the left side of the front of the camera.

Given that the D5100 should be made to appeal to shooters stepping up from compacts or superzooms, we were surprised that Nikon didn’t let the four-way control pad access various functions the way it would on a compact and does on the T3i. Once you get the hang of the controls though, shooting is easy.

If you like live view or video shooting, the D5100 is great. A flip switch next to the mode dial lets you enter live view very fast. Though we initially thought we’d trigger it accidentally, this didn’t happen once during field testing.

Canon’s T3i forces you to turn the mode dial to the movie setting to record video, and we found switching between still and video recording cumbersome. Not so with the Nikon D5100. Once in live view, you can start recording video by pressing the button marked with a red dot, conveniently located near the shutter button. This makes for a seamless switch between the still and video shooting experience.

The articulated LCD makes off-angle shooting significantly easier. You’ll also find it easier to get a viewing angle with less glare on sunny days. As with the T3i, the screen leaves no room for a sensor to automatically turn the LCD off when looking through the optical finder.

The two-frame auto HDR setting in the D5100 does a good job of expanding the dynamic range you can capture by combining two frames at varying exposures. You can select up to a 3-EV difference between the shots and set a control called “smoothing” to choose the look you want. Low gives a harsher look, while High is a finer transition between tones. It does a decent job of aligning the two images, but it’s always best to use a tripod for HDR.

Video captured by the D5100 looked quite nice, with well-saturated colors and little in the way of artifacts. AF is still a tad sluggish compared to a good camcorder and isn’t continuous, but there is a stereo mic input and the built-in mono mic has basic level controls.Bottom Line
If you are stepping up from an older Nikon DSLR, or have film-era Nikon lenses and don’t mind focusing manually with them, the D5100 should please you. Its resolution boost over the D5000, better video capture, and articulated LCD screen make it a great imaging tool well adapted to a wide array of shooting situations.

If you’re trying to choose between the D5100 and Canon’s T3i, it’s a harder decision. We preferred the Canon’s buttons, but liked the Nikon’s video experience more. The Canon focused faster in our test, but the Nikon gets more RAW shots per burst. And they cost nearly the same. Ultimately, we’d call it a toss up. 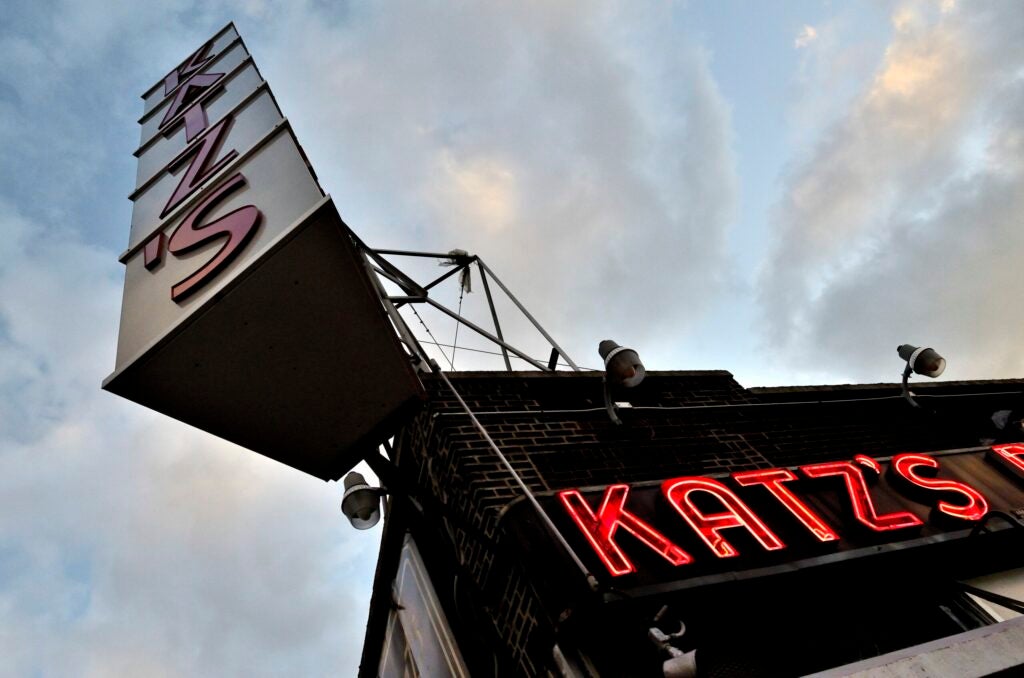 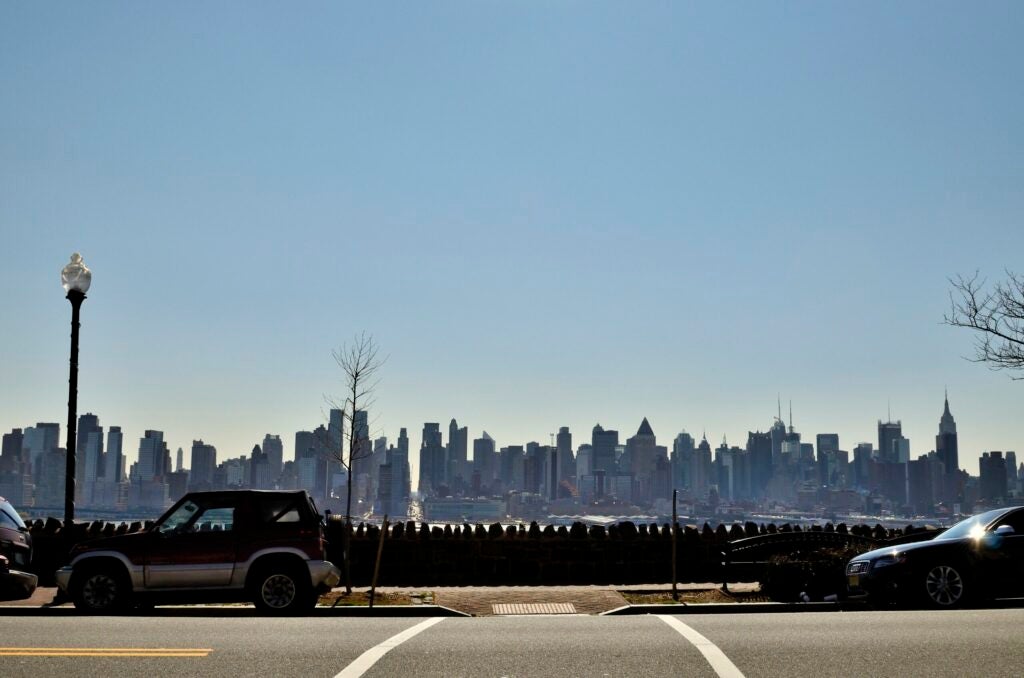 New York City from across the Hudson 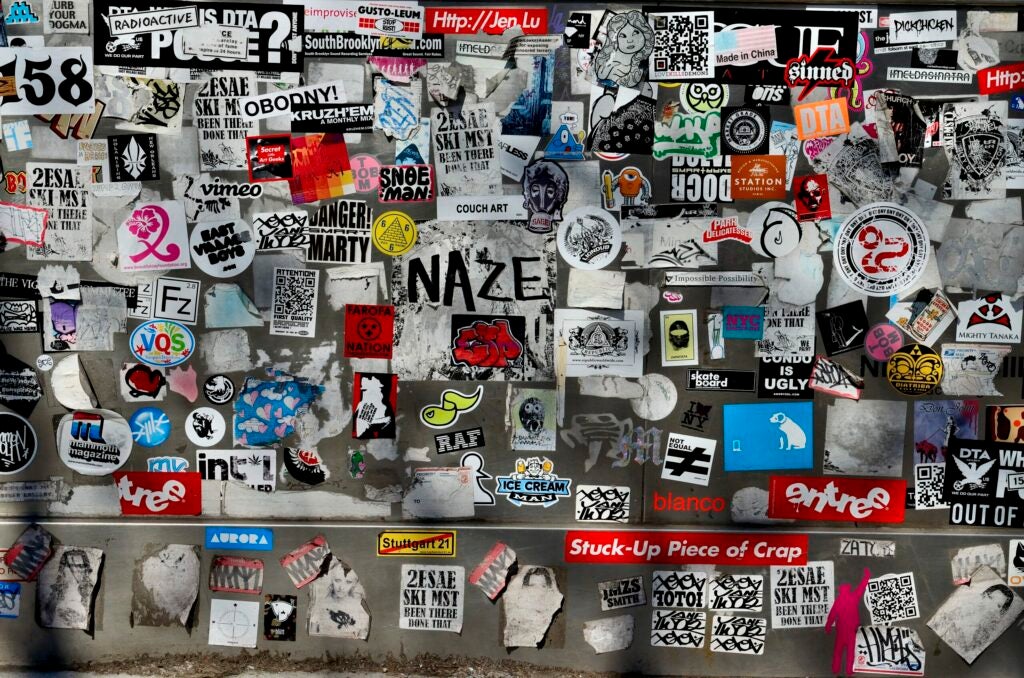 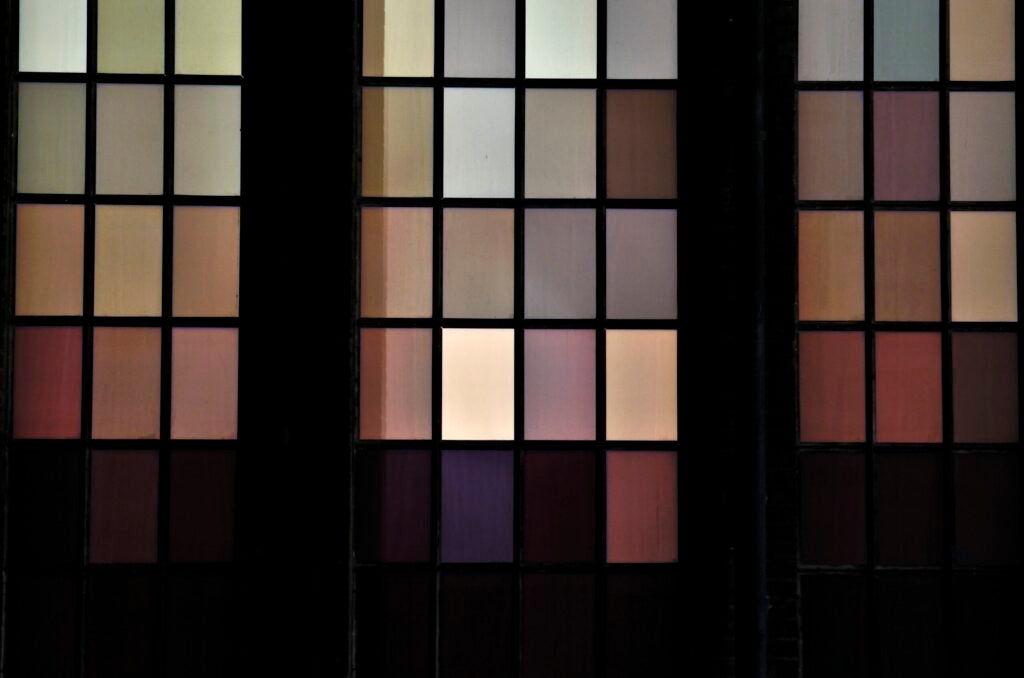 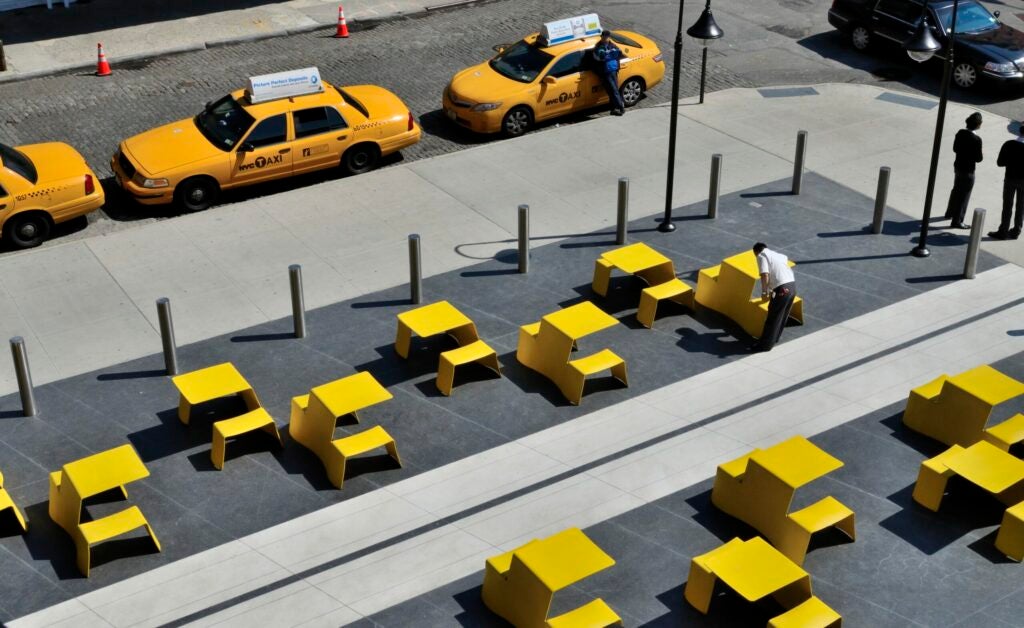 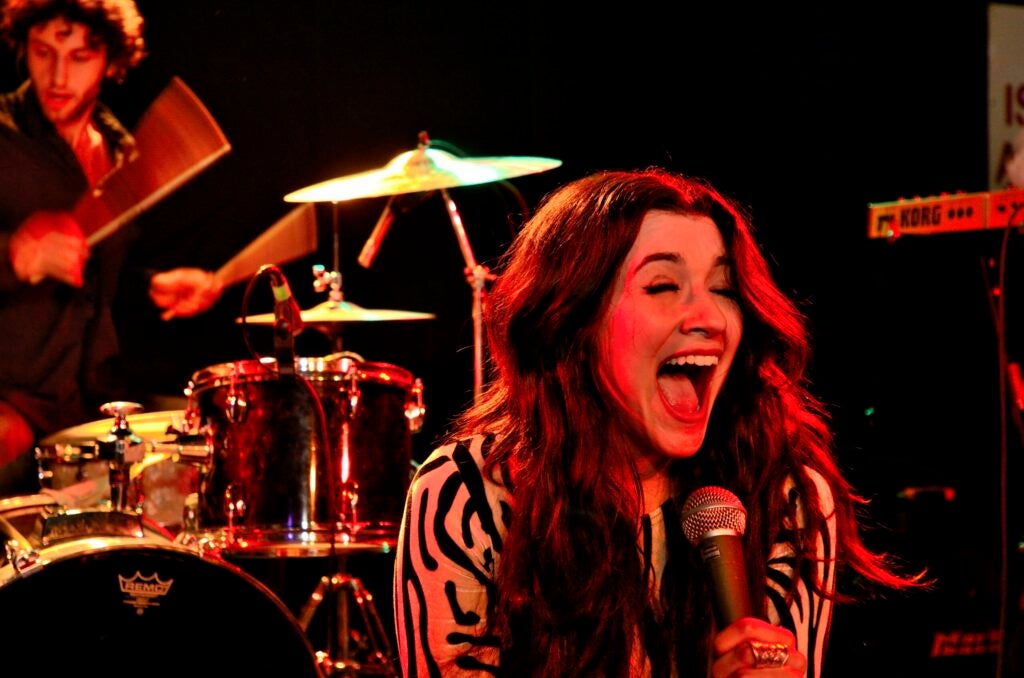 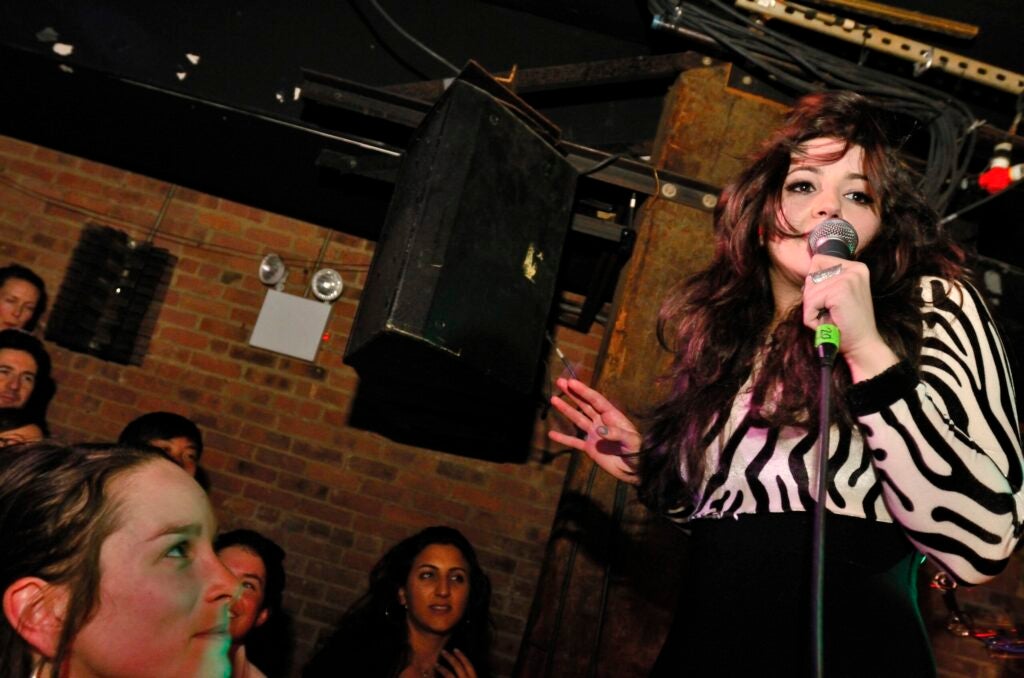 Rocking out at the Mercury Lounge 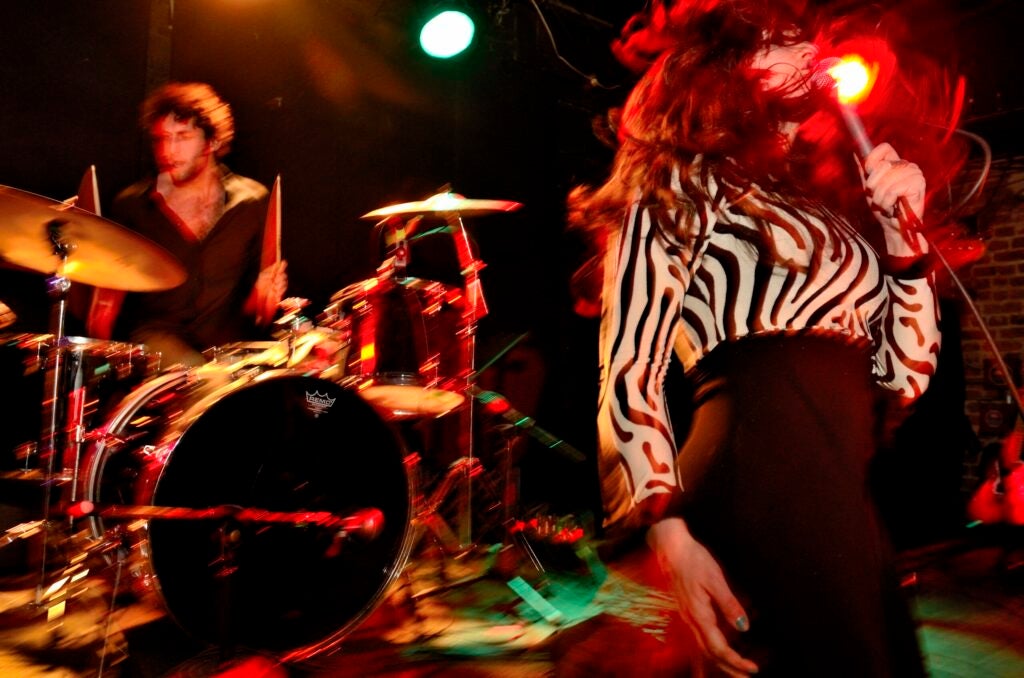 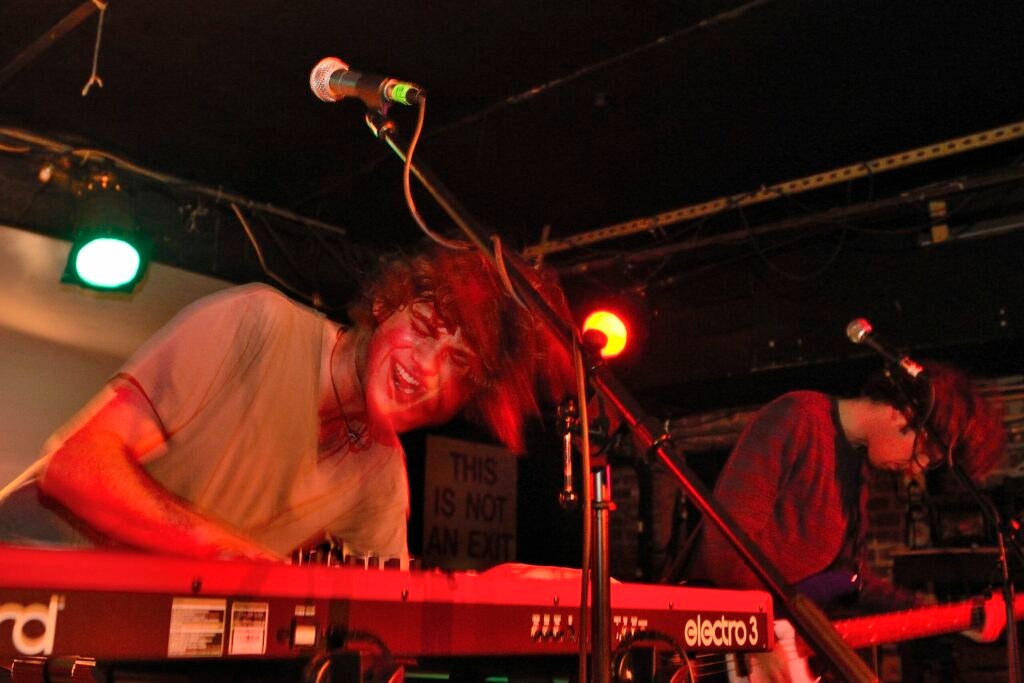 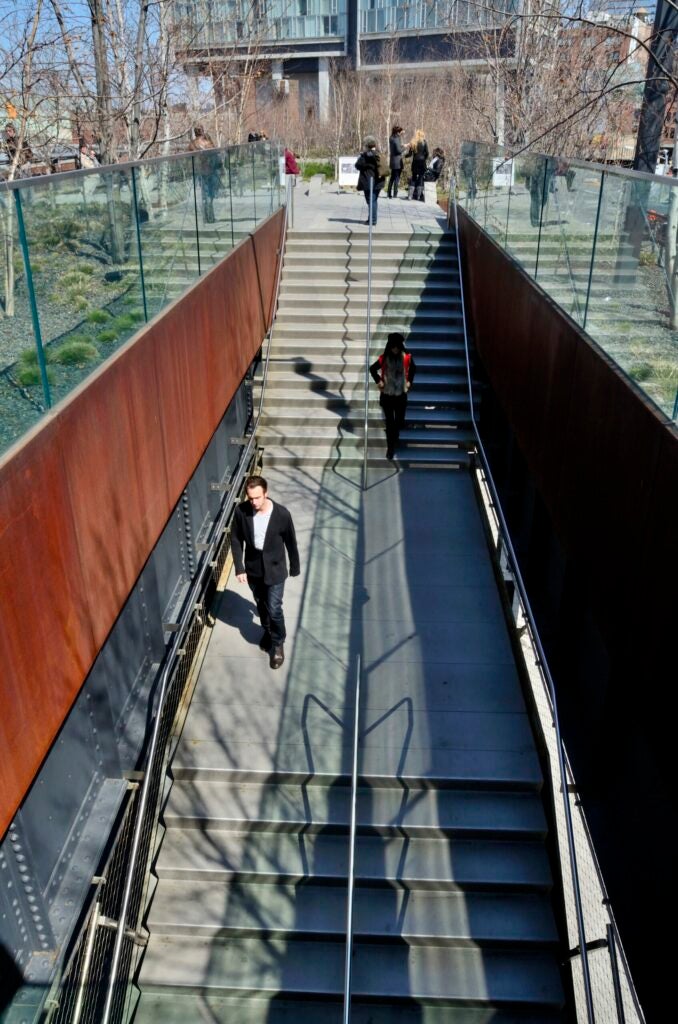 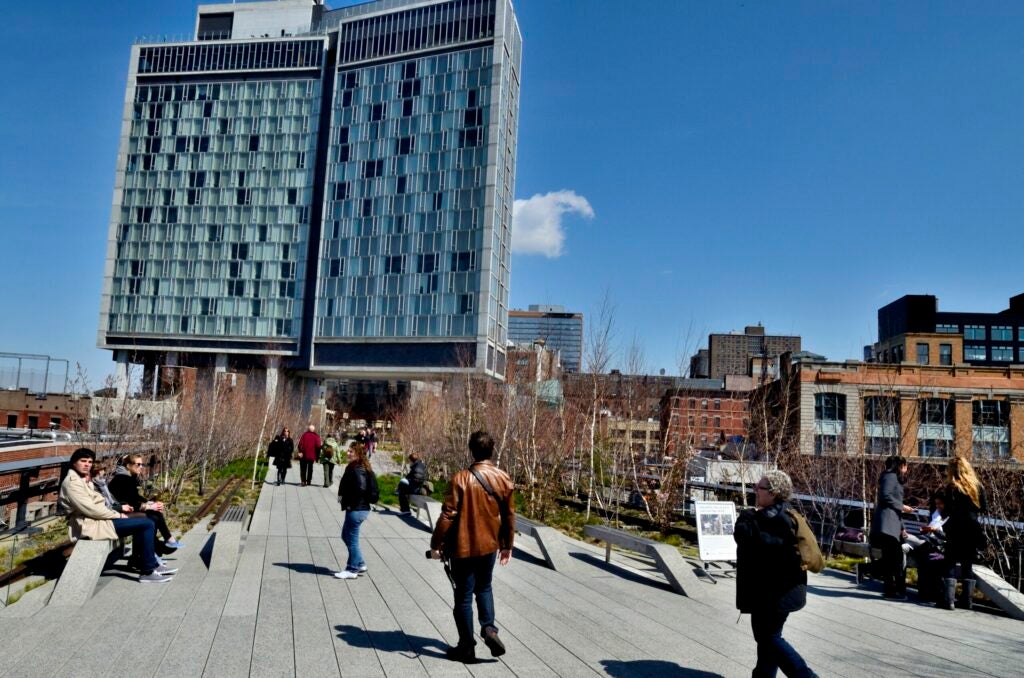 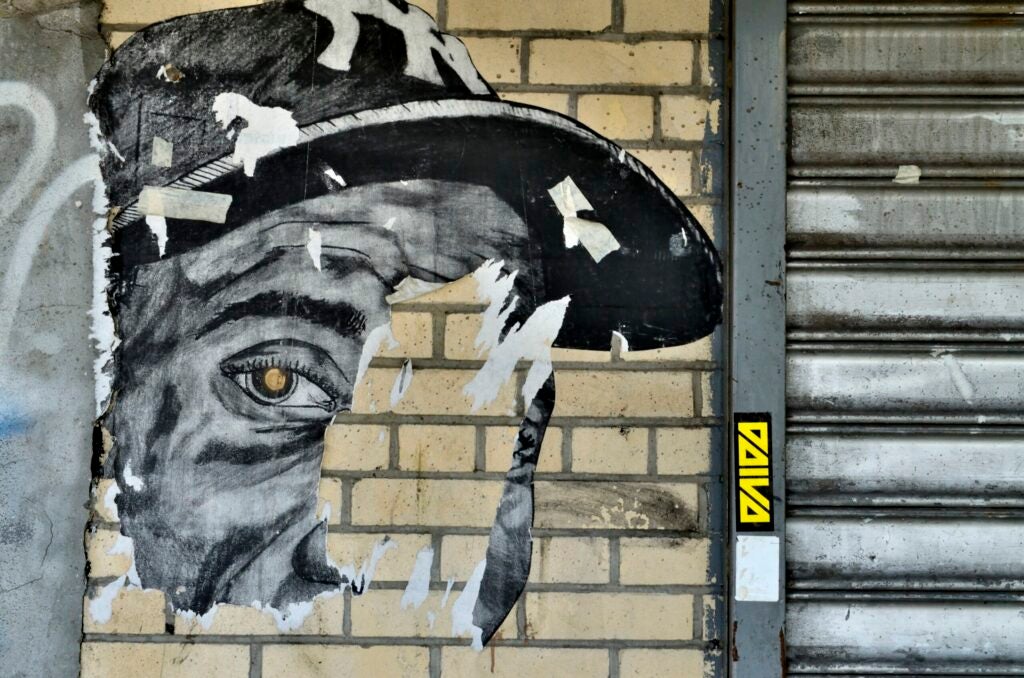 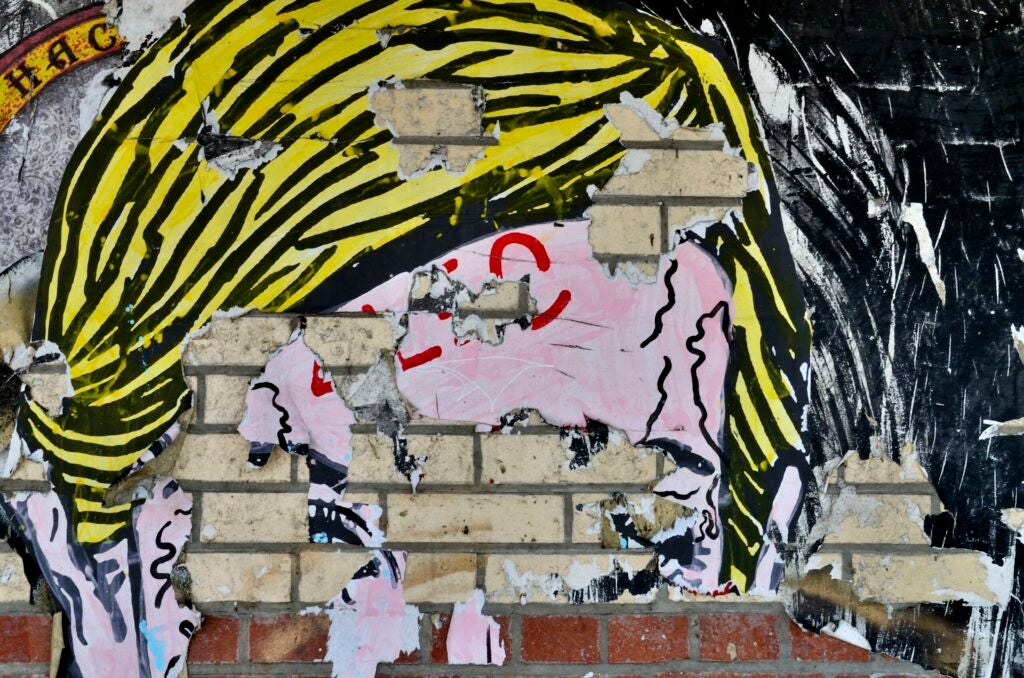 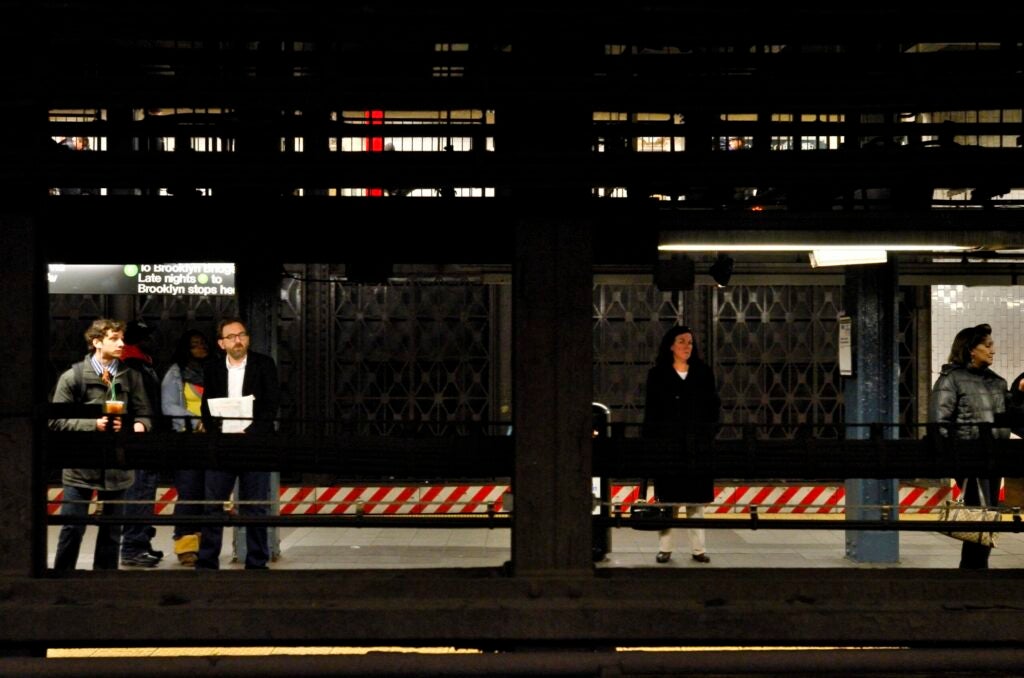