Sometime in March of 2011, Nikon hit the magic number. 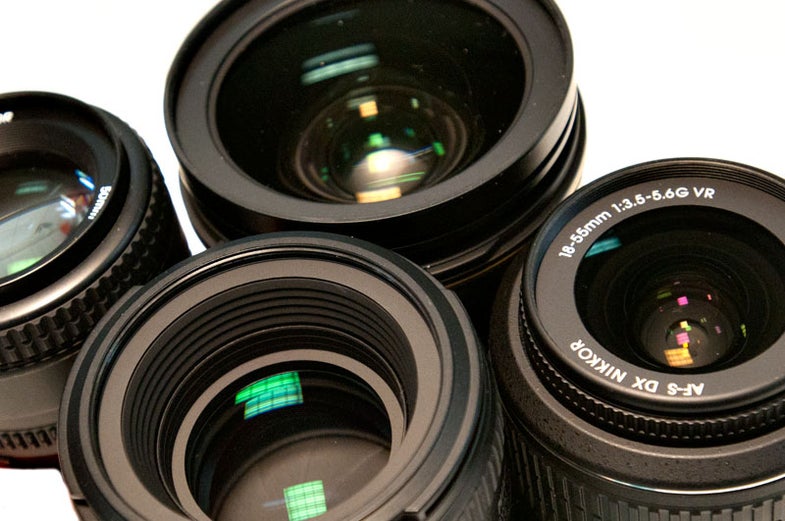 As of March 2011, total production for Nikkor lenses hit a whopping 60 million units—it took Nikon about 52 years of lens production to reach this milestone.

Interestingly enough, Canon actually beat Nikon to the same milestone by only about a month, announcing their 60 millionth back in February.

Since then, Nikon has put out countless lenses—their current lineup features more than sixty glass options. You can see complete specs and test results for many of them in our Buying Guide.

For more info on Nikon’s 60 millionth lens, head to NikonUSA.com.