Fujifilm Packs Some Serious Features into the Z900 EXR Compact 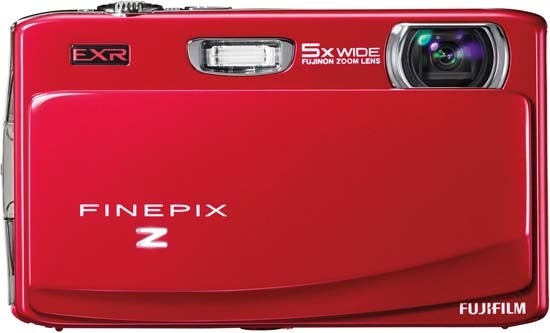 Just because the newly-announced Z900 EXR is part of Fujifilm’s “fashion-forward” line of cameras, doesn’t mean its shooting capabilities were an after-thought, in fact, it seems like Fujifilm packed as many high-end function as they could muster into this sleek new compact.

However the Z900 has a “fun” side as well. It offers a total of 27 auto scene modes, as well as auto uploading to Facebook and Youtube. This features works by offering users the ability to tag video and photos they like, right in camera. Then, once the camera is connected to a computer via USB cable, the Z900 will automatically upload the tagged footage.

Other nifty features include a new mechanical image stabilization system, that Fujifilm promises will cut down on blur from camera shake, and effectively keep ISO’s (and subsequently, noise) lower, because the camera will be able to shoot at lower than normal shutter speeds in low light.