Starting in April, you'll be able to pick up the latest FOVEON creation for $800. 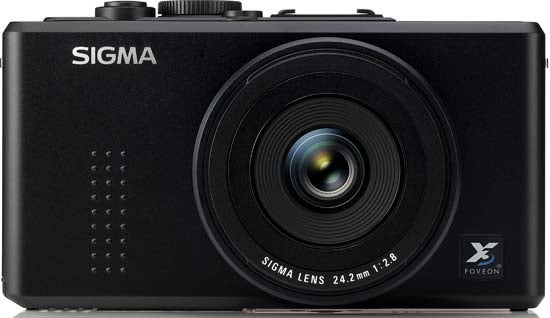 If you have been waiting for Sigma to get official witht he details on their latest super-compact, you’ll be glad to know that it starts shipping in late April for $800. That makes it cheaper than Fujifilm’s retro-tastic X100.

For those of you familiar with the DP2s, you will notice that on paper, not much has changed between the previous release and this new model—however the changes made seem promising. For starters, the DP2x uses an updated auto focus algorithm that results in much snappier focus speeds. The algorithm is apparently the same as Sigma’s SD1 DSLR and the DP1x.

The other major tweak comes in the form of Analogue Front End (AFE) technology. Because Sigma cameras use FOVEON sensors, light must penetrate three levels of sensor diodes, instead of just one (like on a CCD or CMOS sensor). Sigma’s AFE technology amplifies the signal from these sensors, effectively increasing color accuracy and offering smoother tones.