Instant cameras might be the GOAT when it comes to gifting. 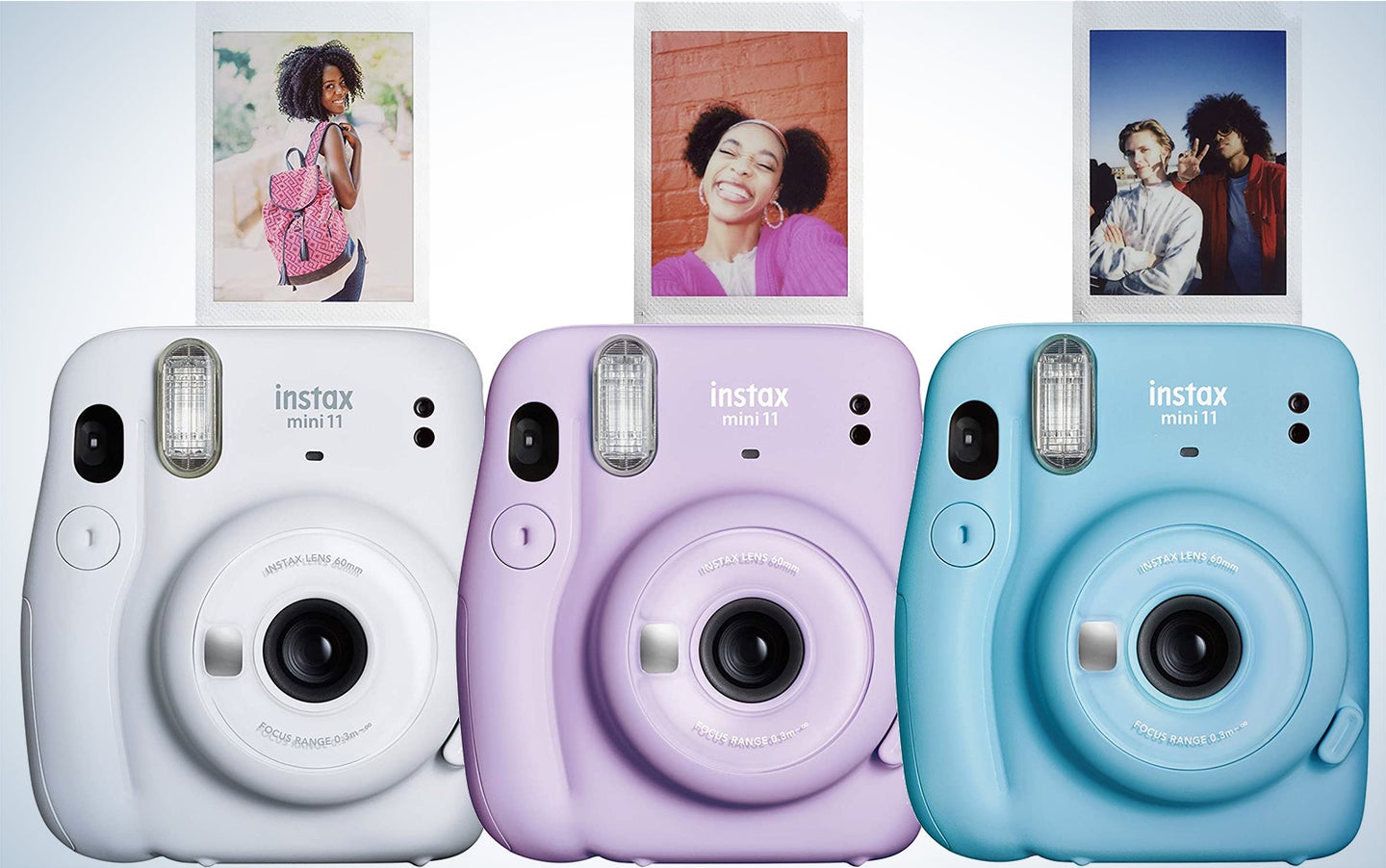 You can pick the color that best suits your style. Stan Horaczek
SHARE

Instant cameras make one of the best gifts you can give a person. For less than $100, you can chuck in a few packs of film and give a present that will provide fun for a long time to come. Right now, you can get 22 percent off one of the best and most accessible instant cameras around. The Instax Mini 11 is $59 (down from $77) right now during Amazon’s Prime Early Access sale.

It comes in a variety of festive colors, including pink, white, purple, and blue. But, despite its fun look, it’s still a serious instant camera. Load up a pack of Fujifilm Instax Mini film and a pair of AA batteries. It has a powerful built-in flash, as well as an autofocus lens. Its one-touch selfie mode activates close focusing so you can shoot a photo of yourself and a friend at arm’s length without coming out blurry. While the colorful appearance may not appear to some stodgy purists, it can actually work in favor of anyone who wants to shoot portraits without intimidating the subjects.

While the film isn’t getting a huge discount for Prime Early Access, you can currently buy a five-pack (which includes 50 sheets of film in total) for $38, which puts them at well under $1 per shot.

If you want to step up your instant game to a higher level of customizability, the $109 Instax Mini 40 offers more manual controls and a more understated body in that it doesn’t look like it could be a Pokemon if you put a face on it.