This year's World Press Photo Contest features a fresh new regional format—winners of the global contest will be announced in April. 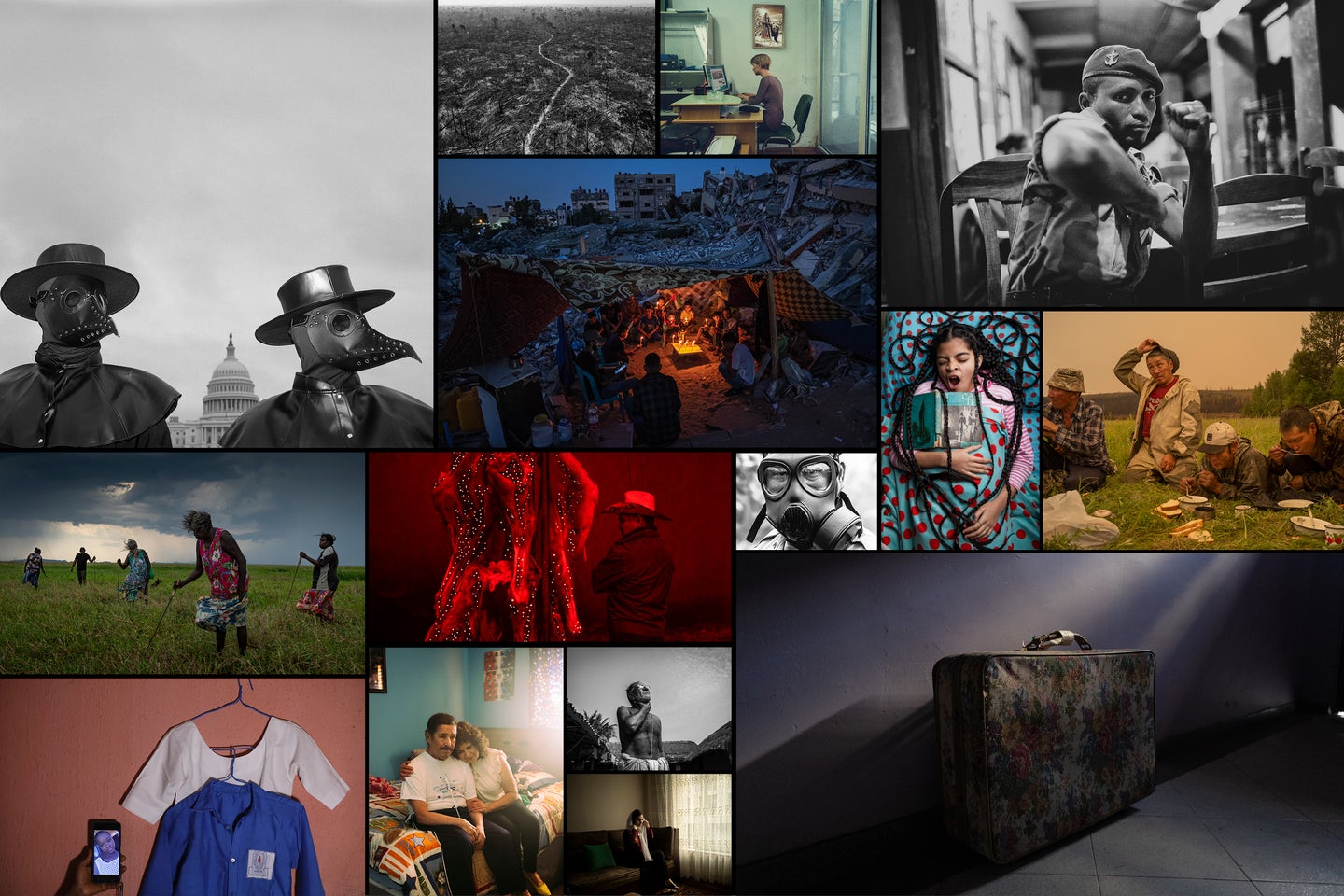 The regional winners of the 2022 World Press Photo Contest have just been announced. Although the contest has been running for 65 years, this is the first time they’ve used a regional format. We’re pretty excited about it, as the winners showcase incredible photography from around the world.

About the World Press Photo Contest

Historically, the World Press Photo Contest has had a diversity problem, as Anna Lena Mehr, the Contest Director, explains in the announcement of the regional competitions. In 2021, for instance, only 7% of entrants came from South America, 5% came from Southeast Asia and Oceania, and just 3% came from Africa. The competition organizers felt that this was “in no way representative of all the incredible talent in photojournalism across the world,” and so decided to change things up.

For 2022, the competition adopted a regional model, with six regions:

In each region, there were four categories entrants could submit their work to:

The fresh format pays off

The regional format seems to have worked. For the 2022 competition, more than 64,000 photographs were submitted by 4,066 photographers from 130 countries around the world.

The Global Winners will be chosen from this shortlist and announced on April 7th, 2022.

A few of our favorite shots

The entire shortlist of photos, photo stories, and written explanations are incredible. If you have an hour to spare, we’d highly suggest diving deep. It’s a great opportunity to learn from some of the most powerful and meaningful images shot in the past year.

But if you’re tight on time, here are a few of our favorite photos from each of the six regions.

Sudanese photographer Faiz Abubakr Mohamed won the Singles category for this photo from a demonstration demanding the end of military rule in the Sudanese capital Khartoum.

Nigerian photographer Sodiq Adelakun Adekola won the Stories category for “Afraid to Go to School,” his series documenting the impact of mass school abductions in Nigeria.

Palestinian photographer Fatima Shbair won the Singles category for this photo of Palestinian children gathering with candles in Gaza.

Greek photographer Konstantinos Tsakalidis won the Singles category for this photo from the wildfires in Greece last summer.

Russian-German photographer Nanna Heitmann won the Stories category for “As Frozen Land Burns,” her series documenting forest fires and the fallout of them in Siberia, Russia.

Canadian photographer Amber Bracken won the Singles category for her photo showing red dresses hung on crosses to commemorate the Indigenous children who died at the Kamloops Indian Residential School.

New York-based Bangladeshi photographer Ismail Ferdous won the Stories category for “The People Who Feed the United States,” a series of portraits of migrants who work in the US meatpacking industry.

Colombian photographer Vladimir Encina won the Singles category for his photo showing police arresting a man during evictions to clear the way for a “railroad megaproject” in Puerto Caldas, Colombia.

Brazilian photographer Lalo de Almeida won the Long-Term Projects category for his series “Amazonian Dystopia,” documenting the plight of the Amazon rainforest, and the people who live there.

A photographer who is being kept anonymous to protect their safety won the Singles category for this photo of protesters using slingshots and other improvised weapons to fight security forces in Myanmar.

Australian photographer Matthew Abbott won the Stories category for “Saving Forests with Fire,” his series documenting how Indigenous Australians have strategically set fires to protect the environment and stop fuel building up that would lead to larger, more devastating fires.

The World Press Photography Contest is only open to professional news photographers. If that includes you, check out the site for information on how to enter next year.

If not, enjoy the incredible shortlist right now.