The other top shots are equally as awesome. 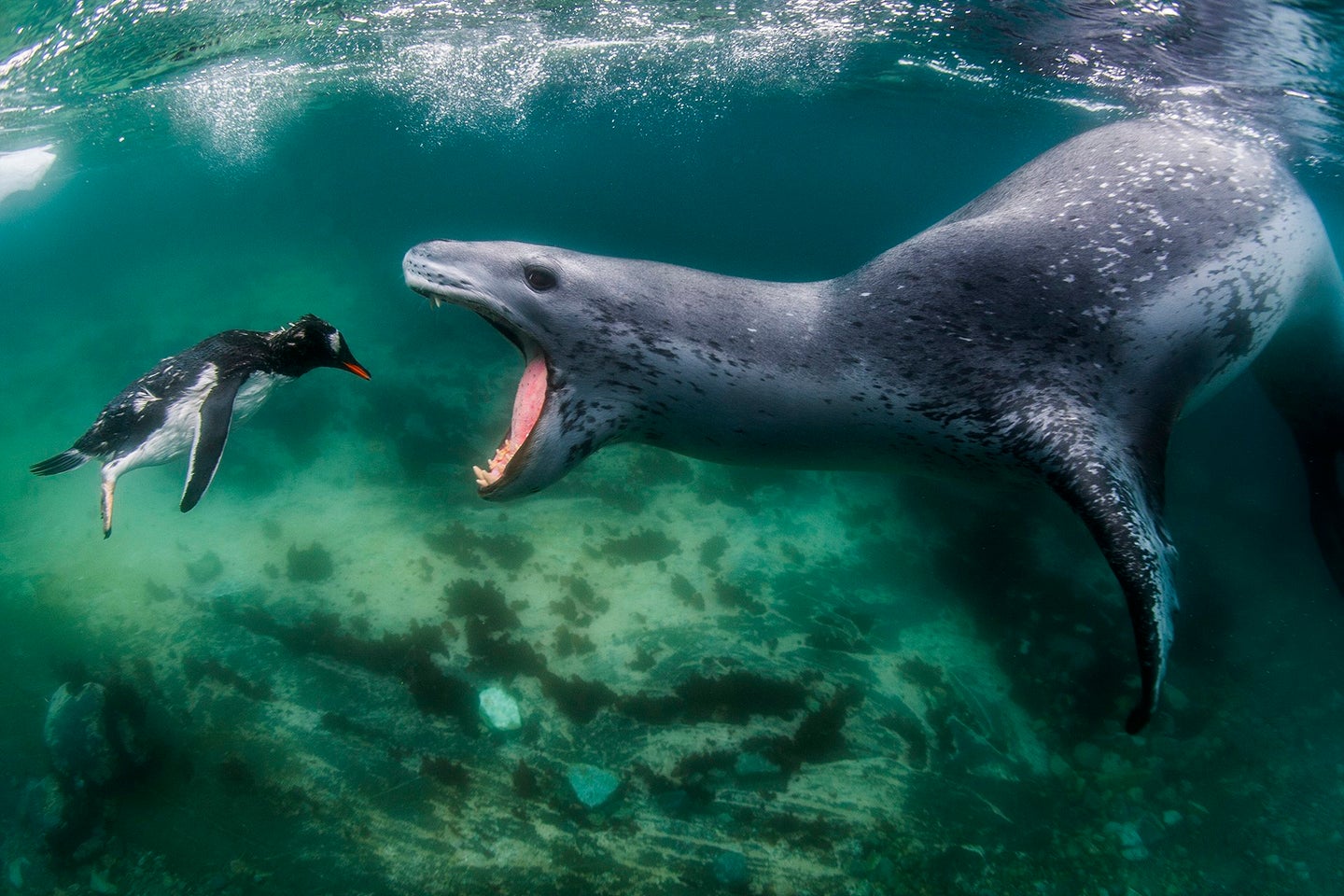 The winners of the World Nature Photography Awards 2021 have just been announced and many of the winning shots are absolutely incredible. Like the organizers of the competition, we here at PopPhoto believe taking photographs is one of the best ways to highlight the wonders of our planet.

Let’s look at some of our favorite images.

About the World Nature Photography Awards

Only in its second year, the World Nature Photography Awards looks set to become one of my favorite competitions. It’s a nature and wildlife photography contest open to professionals and amateurs around the world.

The contest’s philosophy is that “when great science and great art combine, amazing things can be achieved.” The organizer’s vision is “of a planet in which climate change has been reversed and man’s relationship with the planet shifts to be one of protection rather than plunder.” They also “believe in the power of photography to put a spotlight on the majesty and wonder of the natural world around us, reminding us to take action now to secure a better tomorrow for us all.”

The contest has 14 categories:

A gold, silver, and bronze winner are awarded in each category. The overall winner is chosen from all the gold winners and gets the title World Nature Photographer of the Year plus $1,000 cash.

Amos Nachoum from the USA won gold in the “Behaviour – Mammals” category as well as the grand prize and title of World Nature Photographer of the year for his photo of a leopard seal about to eat a young Gentoo penguin (top of page). According to Nachoum, the seal toyed with the penguin releasing it twice while he watched, before finally eating it.

Some of the other gold winners

Shayne Kaye from Canada took gold in the “Behaviour – Amphibians and reptiles” category for their shot of a Pacific Tree Frog that “came out of nothing”. Kaye was in a local park in the middle of a sunny day when they saw a tiny Tree Frog on a flower in the shade. After waiting a little while, they were able to capture this beautiful image, proving to Kaye “that there’s really no bad time to head into nature with a camera!”

Sabrina Inderbitzi from Switzerland won gold in the “People and nature” category for this wonderfully framed shot at Lake Baikal in Russia. Inderbitzi explains, “First I didn’t like the fact that the car and the people were in the middle of my picture, but then on a second view I found it just perfect.”

Matthijs Noome from the USA took gold in the “Urban wildlife” category for this shot of a humpback whale’s tail fluke with the New York City skyline in the background. I love the contrast between the size of the whale’s tail in the foreground and the hazy skyscrapers in the distance. Noome explains that “as water quality measures and conservation efforts have started to show real results over the last years, humpback whales are becoming a common sight more and more in New York waters.”

A few of our other favorites

William Fortescue from the United Kingdom won silver in the “Behaviour – Mammals” category.

And Alain Schroeder from Belgium won gold in the “Nature photojournalism” category.

Early Bird entries are open now for the World Nature Photography Awards 2022. It costs £25 (~$33) to enter up to six photographs at once. Entries close on June 30th, 2022 and winners will be announced next February. For every entrant, the organizers have worked with Ecologi to plant a tree.