Todd Hido’s lonely side of suburbia, and 5 other new photobooks worth checking out

Whether you're an avid photobook collector, or new to the hobby, this delightful mix of new and classic work has something for everyone. 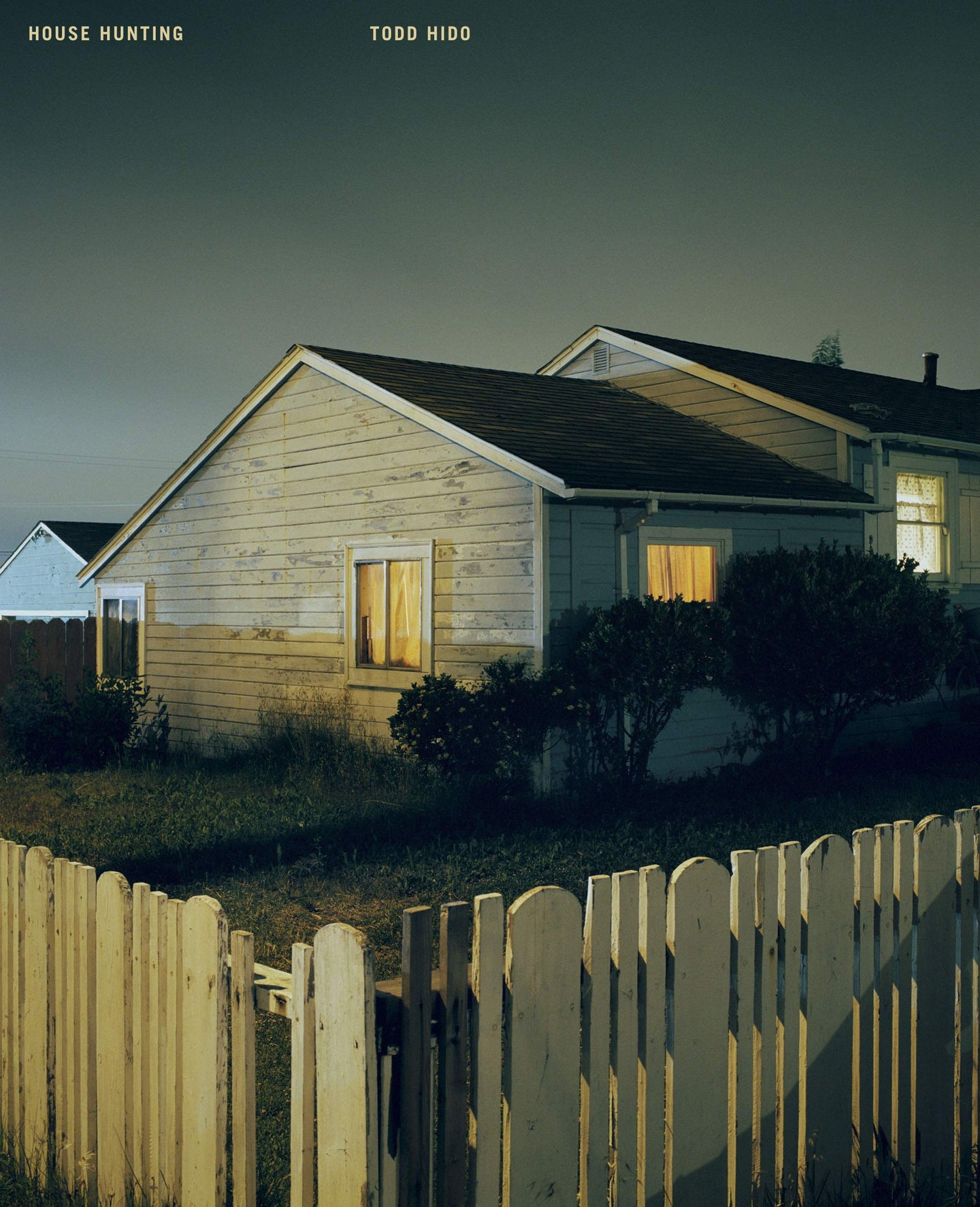 This month, we’ve got five recently released photobooks and a reprint of a modern classic to share with you, including Tokyo streets in B&W by Daido Moriyama, bright, colorful flowers by Cig Harvey, lockdown portraits by Michael Stipe, William Eggleston’s vivid transparencies, Michael Kenna’s look back at his seminary school, and Todd Hido’s first monograph, remastered.

Daido Moriyama is known for his gritty, B&W street photography. His approach can seem random at times, as though he shoots from the hip, but he captures the ebb and flow of Japanese life with startling vibrancy. “Record” is the photographer’s personal magazine, and Record no. 49 features photos of people in Shibuya, Tokyo, many masked, as they go about their daily lives. Daido says, “I would just wander through the streets, driven by the urge to point my camera at the motley bunch of people who pass by. So I kept walking around Shibuya for three days straight until I was satisfied, at least for the time being.”

While the photographer’s work doesn’t always have the poignancy of street photographers such as Garry Winogrand, there are many moments in these high-contrast edge-to-edge photos that make them excellent documents of daily life.

Harvey’s friend Mary was diagnosed with acute myeloid leukemia in 2017, and, as her world became more restricted, she asked Harvey to send her pictures. So the photographer went out and took photos and sent them to Mary. As the disease worsened, Harvey thought, “As she loses her senses, I want her to experience them through my pictures. I finally feel useful.”

The result is a stunning narrative of grief-inspired works, combining photos, texts, and doodles. Blue Violet is a sensory exploration of the language of flowers, of what they can mean, and of what they can do for the spirit.  Harvey looks at the subtleties of color, the meaning of different flowers, and the taste and smell of flowers. Vibrant colors spill from the French-fold pages, until, near the end, when the photos become more sparse. The book ends with a simple epigraph: “We give flowers when there are no words.”

This third volume of photos by Michael Stipe, the R.E.M. frontman, is a collection of portraits of his close friends and family, mostly shot during the Covid-19 lockdown. Some of the subjects are well known—such as Tilda Swinton, whose portrait is on the cover, as well as John Giorno, Kirsten Dunst, and Gus Van Sant—while others are less known. Stipe’s approach is very personal, eschewing the artistic, presenting portraits that, for the most part, seem spontaneous. Interspersed in the book are names of people, either on book covers or vases that he commissioned, representing important figures in his life.

A unique feature is an audio accompaniment accessible via a QR code at the end of the book. Point your phone’s camera at the QR code and access a website where Stipe talks about the book, page-by-page, discussing the backstory behind the project and the reasons for his inclusions. There’s about an hour of audio content, which gives this book a much more personal aspect than other photobooks.

The German publisher Steidl has been issuing books of William Eggleston’s photos for more than ten years, and the latest installment, The Outlands, continues the exploration of photos Eggleston made on transparencies between 1969 and 1974. These three large volumes contain more than 400 photos in Eggleston’s signature style and continue the traversal of his work in previous sets, such as Chromes, Los Alamos Revisited, and The Democratic Forest.

As with all of Eggleston’s work, these photos show the everyday aspects of the American South, from Memphis to Mississippi. And the vivid colors of the photos harken back to a period that was very much in flux. Both as an addition to the Eggleston oeuvre, and a document of a changing time, The Outlands is another fine collection of Eggleston’s work.

Renowned B&W photographer Michael Kenna wanted to be a priest when he was young and went to a seminary school called St. Joseph’s College in Upholland, in Lancashire, United Kingdom, near where he grew up. He spent his teenage years in this boarding school, closely involved in religious activities, and many years later, went back to photograph the school and its surroundings.

These photos, taken long after the school was closed and abandoned, form a look back into Kenna’s life as he discovers reminders of his time there; even finding occasional labels with his name that he had written. Part autobiography—the book opens with a 30-page essay about his time at the school—part photos of memory, this is a touching book where the emptiness of the school building melds with Kenna’s minimalist style of photography.

Todd Hido’s first monograph, House Hunting, was published in 2000, and quickly went out of print. Hido’s nighttime photos of banal homes and rain-dappled landscapes show the lonely side of suburbia, yet there is an expressiveness that comes through in these photos that makes the viewer wonder what is going on inside those houses. The blue light of a television set or the yellowish light of a single window in a quiet house can say more about life than a portrait of people.

Printed on heavy stock, in a large 14 x 17 in. format, this “newly remastered” edition of House Hunting is absorbing, and the subtle colors of this edition give the photos an unexpected range of emotions. This is one of the most influential monographs of the century and shows the origins of Hido’s signature style. Get it before it goes out of print again.