Feast your eyes on some of the year's best landscape photography. 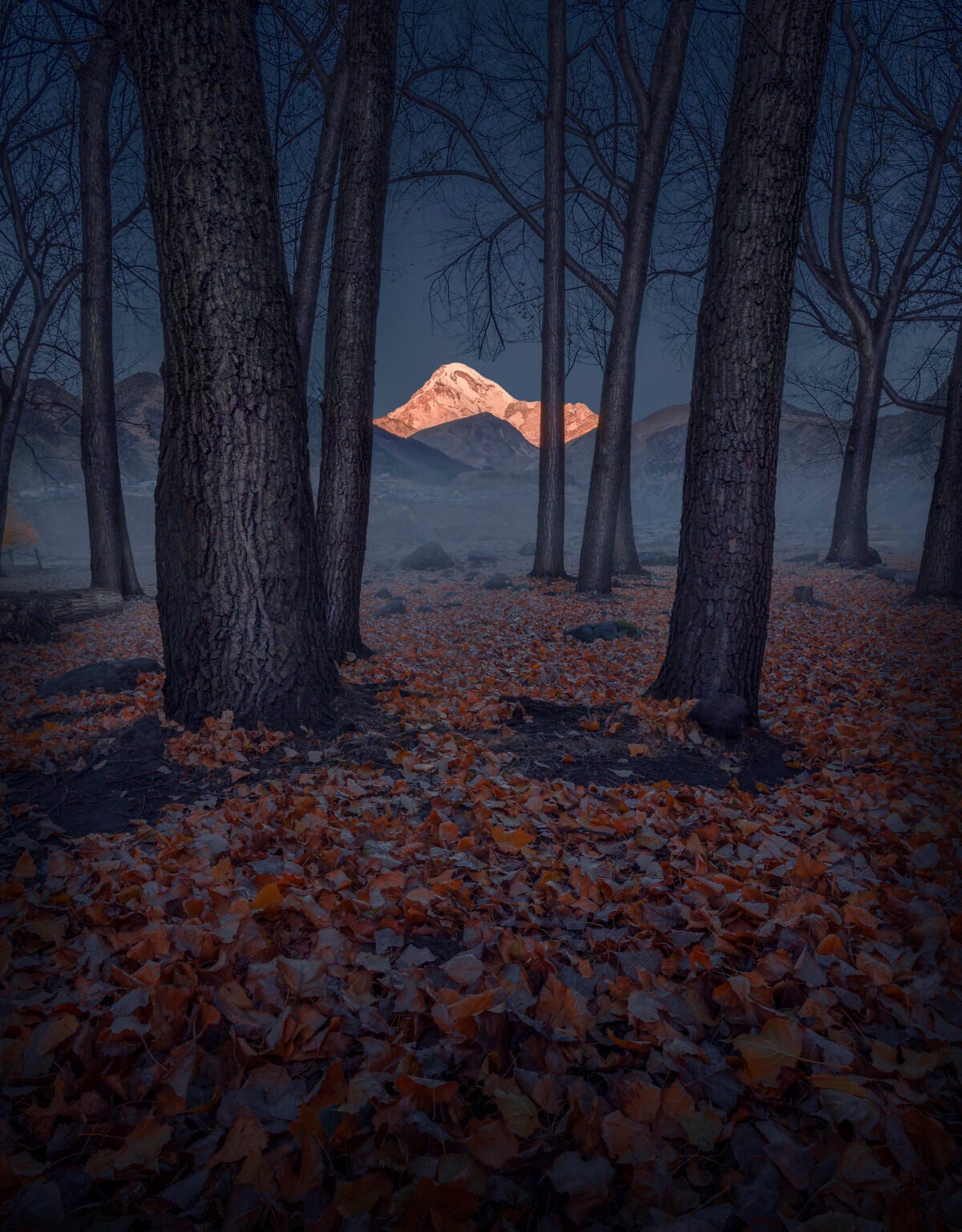 The winners of the 2021 International Landscape Photographer of the Year (ILPOTY) competition have been announced. And there are some incredible photos among the top 238 shots (we’ll explain the number in a second) so let’s dive in.

The ILPOTY is in its eighth year. From the 4,504 entries, the top 101 are chosen to be featured in an associated photobook. With a prize pool worth $18,000, it’s a big competition to win.

To decide the winners, every photo is scored out of 100 by five judges. This year, to be included in the book, a photo had to get 85.2% or higher. However, there were an additional 137 photos that scored above 84% and, since space isn’t really an issue online, they’ve been included in the expanded gallery.

The title of International Landscape Photographer of the Year (and the top prize of $5,000) is given to the photographer with the highest average score from the portfolio of their top four photographs in the competition.

There are also awards for Photograph of the Year ($2,000), and five Special Awards:

An expansive take on landscapes

For a competition with “landscape” in the name, the ILPOTY uses an incredibly loose definition. In the terms and conditions, “no restrictions” are placed on post-production or photographic techniques used.

Similarly, in the results announcement Peter Eastway, the Chairman of the Judges, declared:

“Our philosophy is that all approaches to landscape photography are valid. It is not up to us to say whether an image is a landscape or not. As a result, in the 2021 International Landscape Photographer of the Year awards, you will see exponents of many different styles presenting their rare and carefully considered compositions. Some of the landscapes are straight out of camera, others are from the photographer’s imagination.

I find it quite compelling that what drives one landscape photographer can be so different to another. For some, the capture of nature at its most wonderful is reward enough. In fact, these are the moments photographers live for and being out in the landscape is often as enjoyable as shooting it with a camera.

However, the history of landscape art is much broader than merely creating a record of nature. It is interpretive, imaginative and inspirational. Other photographers take their captures and re-map the tonality; some take several captures to produce a landscape of the mind.“

I’m not sure I 100% agree with everything he is saying, but it’s undeniable that the top shots are visually stunning.

The International Landscape Photographer of the Year

Turkish photographer Aytek Çetin won the top prize for his series shot in Cappadocia. The “fairy chimneys” look like something from a sci-fi film.

Max Rive from the Netherlands took second place for his portfolio. I’ve actually followed Rive on Instagram for years and am a huge fan of his work, so I’m delighted to see it recognized in a competition like this.

And Andrea Zappia from Italy took third place. I particularly love his shot of the mountain refuge overlook the glacial moraine.

International Landscape Photograph of the Year

Tanmay Sapkal from the USA won the Landscape Photograph of the Year for his shot of comet NeoWise in the Marin Headlands.

Cédric Tamani from Switzerland took second place. The image looks like something from a Wes Anderson movie.

And Ben Goode from Australia took third place. (That cloud is so perfect).

Chris Byrne from the USA won the Amazing Aerial Award.

And Chris Kirby from Australia won the Hand of Man Award.

How to enter next year’s competition

The 2022 competition hasn’t been announced yet, but, if it’s anything like last year’s, the deadline for submission will be some time in November. All shots will need to have been taken after 1 January 2020. Each entry will cost $25 and every fifth one is free. To win the top prize, you’ll need to enter at least four images.